Advances in Technology: Friend or Foe to Translators? 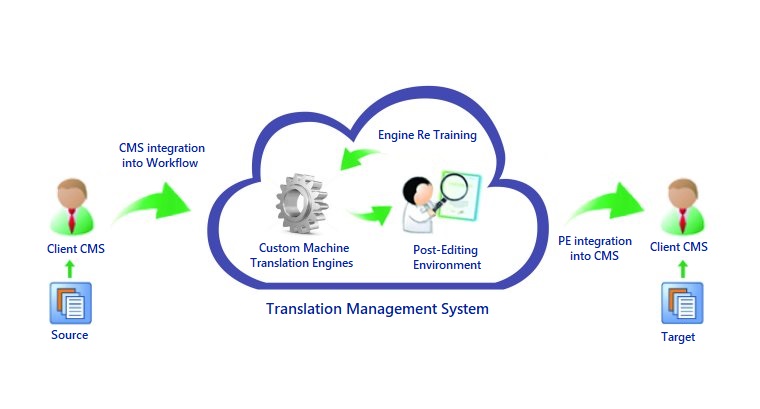 More and more each day, businesses rely on a wider range of languages to do, well business. That means that managers and employees alike are asked to show skills in more than one language at a bilingual level, but both groups of people deal with clients and investors in dozens of different languages, a result largely attributable to globalization. That’s where technology comes in – in the past few years, apps and software advances have allowed translating to become easier in many ways, making the process of deciphering messages and content in other languages more manageable. For some, this poses a threat to translators and interpreters (human translators and interpreters that is). To those who know the translation industry well, in and out, technology doesn’t pose a threat, but instead acts as a support tool for humans.
To give a quick albeit small idea of the growth of the need for translation services, in Europe alone the main languages usually required were always limited to French, Italian, German and Spanish. Now, however, Asian languages also play a huge role in markets in Europe and the USA, and entrepreneurs and businessmen alike have been left with ways to cope with these morphing needs. As the markets grow, so does technology: advances in translation software can be a huge help (but would not replace) to human translators. The concept of working with a Translation Memory, or TM, for example, was developed a few decades ago and allows for a quick look into databases in order to retrieve previously translated materials. Now, machine translations (or MT) exist and allow for quick translation of content. However, the human knowledge offered by human translators is irreplaceable to many and does not beat anything out there in terms of technology. The newest in tech will get you out of a quick fix, perhaps, but it won’t go a long way in preventing quality gaps between source and target documents.
This is important if we consider the rise of translations into languages other than English, Spanish, etc. Africa and Asia continue to increase their role in a wide range of markets, and this means that dominating their languages is more and more important. While apps on phones for learning languages and translating bits of text make things easier for all, an in-depth quality translation is unbeatable, and often only attributable to humans. Technology should be a friend to the linguist, and something to lean on, but perhaps a foe if clients and end-users rely on it 100%, underestimating the expertise and proficiency of a human linguist.