Can We Dream in a Language We Don’t Speak? 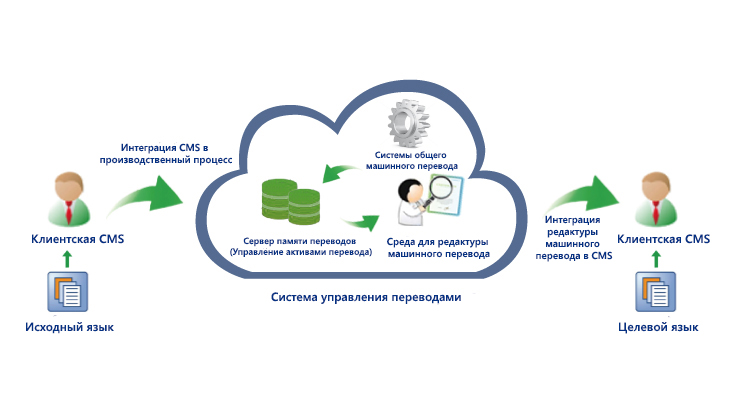 Much is said about the relationship between culture and language and whether our language reflects our culture or vice versa. But what’s the relationship between this load, be it genetic or based on our experiences as human beings? Why is it easier for some people to learn languages or learn to play a musical instrument than others? Our brain is incredibly vast in the sense that we do not know (or are barely discovering) what we can achieve with the power of the mind. Our experiences, contact with foreigners, the current opening of borders, the opportunity to expand our horizons, even watching foreign films and TV series… all this can influence how our brain absorbs information.

Let’s take a look at a few situations that are surprising due to their seeming inexplicability. It has happened to many of us that while we are dreaming and for no reason, we find ourselves speaking another language. Now the question is: are we actually speaking in a “real” foreign language when we dream? Some scientists say that the language we hear when we dream is nothing but a mix of concepts and ideas that are represented by sounds, which we then interpret as language. There are several explanations as to why we can dream in a language that is not our mother tongue, which range from the most esoteric to scientific. Neurologists believe that our dreams are a collection of memories and experiences that we collect as time goes on. As for dreaming in foreign languages, it may be that we interpret it this way because we are more open to a world where it is not strange for us to encounter foreign people or situations, which become part of our experiences and memories. Some say that dreaming in another language means that we are open, educated people. However, there is also the opposite case, in which we dream that we are in a place where we can’t understand anyone, a situation which can be both frustrating and frightening; so what does that make us?

The question is, can we dream in a language we don’t speak? If so, is it due to a mixture of memories, sounds, or some lost genetic load that carries us off to some place in the past? Or are we just dreaming in a language that is not “real” and we simply interpret it that way? We may not have a definitive answer to this question, but it definitely makes us think.