Helianthus vs. Sunflower – Are botanical translations a real challenge? 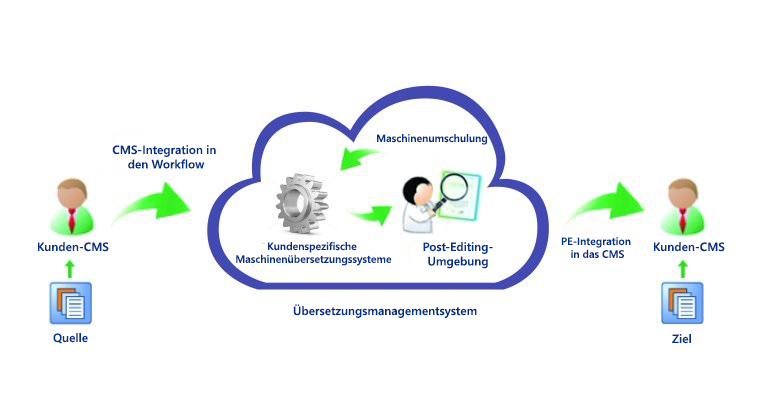 I’ve always been intrigued by the real and complex names of flowers. Who knew that a sunflower is actually called helianthus or that Lanicera caprifolium means honeysuckle? I bet the majority of you don’t and that’s why when it comes to literary translations it’s really important that linguists are familiarized with these terms and also the common names that are used on a daily basis by most people. Thanks to Linnaeus hard work in Uppsala, Sweden, most flower names have Latin or Greek roots and have translations in many other languages. Here’s a post on nature’s colorful and exotic living beings.

What is commonly known as “baby’s breath” is a flower native to Europe consisting of small, delicate clusters of flowers. The flower’s original name in Latin is gypsophila which derives from: gypsos (“gypsum”) and philos (loving).

Bambusoideae is China’s most popular plant, Panda bears’ gourmet food and the fastest growing in the world: the bamboo. In Spanish its translation is bambú and in German Bambus.

Back in the day, when someone became infected with rabies, people would run to a particular plant which was believed to cure the disease. In Greek it was known as Alysson whilst in English it is referred to as Alyssum, the same as its Latin name.

The terms Asphodelus in Latin and asphodelos in Greek do not sount that similar in English because of a “d” preceding the rest of the word: Daffodil. The word Narcissus is also frequently used to describe this white or yellow flower.

What we refer to as a daisy is actually called Bellis perennis. The term daisy comes from the name of the flower in Old English dægeseage, which means “day’s eye”. Apparently, it has also been known in the past as bruisewort.

So if you ever need to talk about a flower in another language, stick to “Dahlia” or “Gardenia” which are terms used in various languages.