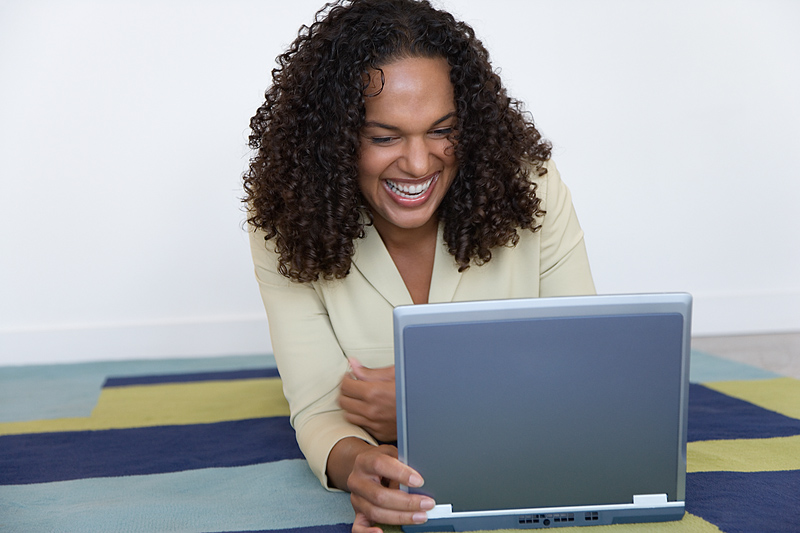 For someone who did not grow up as being bilingual, I believe that gaining fluency or becoming bilingual is a life-long process. Often, one of the keys to sounding like a native is knowing a language’s idioms. However, idioms can often be tricky for non-native speakers as they usually can’t be literally translated.

It’s fun to compare how these expressions are used in different languages. The following are some observations about Spanish and English idioms:

1) There are idioms that can be translated literally into Spanish. Take, for instance, “a needle in a haystack” which in Spanish translates to exactly the same thing, “una aguja en un pajar”. Other examples are: “to take the bull by the horns” (in Spanish: “tomar al toro por las astas”), “to give someone a hand” (in Spanish: “dar -a alguien- una mano”), “to play by ear” (“tocar de oído”), “to be in someone’s shoes” (“ponerse en los zapatos de alguien”).

2) Other idioms have some level of fuzzyness, with examples showing different underlying causes. For example “to kill two birds with one stone” translates into something more violent in Spanish. We are no longer living in the Stone Age and we now have a few modern weapons. Hence, the saying in Spanish goes “matar dos pájaros de un -solo- tiro”. Another difference lies in the “layout”. For instance, “sooner or later” would literally translate “más temprano o más tarde” when in Spanish it is actually the reverse “tarde o temprano”. One funny example is the one of “the chicken or the egg”. The Spanish version skips over evolutionary stages and goes straight from the egg to…a grown-up hen!!! (“el huevo o la gallina”).

3) Last but not least, there are idioms that are totally different. Hence, a simple translation (i.e. literal) will end up being a complete disaster. For example, “la gota que rebalsó el vaso” translates to “the last straw”. A literal translation will end up in foul language. Another example is “let’s cut to the chase”. In Spanish, especially in old movies, this phrase was translated to “vamos al grano” which is more similar to “let’s get down to the basics”.

At Trusted Translations, our translators are trained professionals who are used to working with all different types of documents and phrases, and will ensure that even idioms will be translated in a way that is as accurate as possible to the original meaning. Trusted Translations would be happy to provide you with a Free Quote on your next translation project, whether it includes idioms or not!