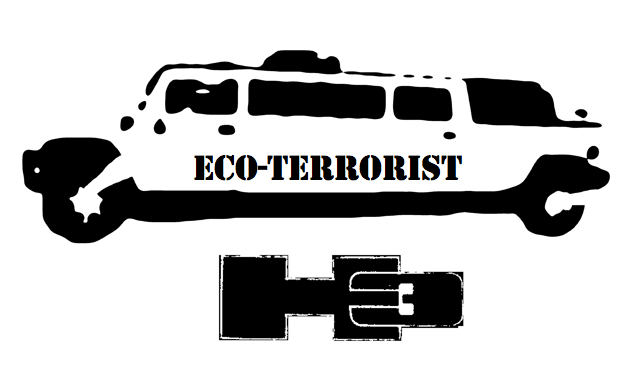 While language change may occur at varying speeds and due to diverse and numerous causes, many changes have political roots or explanations. Much of language change, obviously, has come about from human migration and the use of a language by non-native speakers, with the influences of the phonetic, syntactic and morphological rules of the migrants native tongue (not to mention cultural contributions).  Migration, in turn, almost invariably has political roots.

The massive immigration of Irish to the United States, which has made innumerable contributions to English slang, has been attributed by historians to British colonization of Ireland and its land tenancy policies which perpetuated poverty and exacerbated the Great Famine of the mid-19th century. The massive immigration of Italians to Argentina, which made its linguistic mark in Argentine slang and intonation, can be partially explained by political turmoil on the Italian peninsula (and the immigration policies of Argentina).

Beyond the language changes brought about by migration, politics often engenders language change in more immediate ways by the public debates it incites regarding changing economic and social realities. For example, increasing environmental awareness and environmental policies (both public and private) in recent decades has led to a number of new words and phrases such as “tree-hugger”, “eco-friendly”, “carbon footprint”, “greenwashing”, “locavore”, “eco-terrorism” and “green collar jobs” and has expanded the use and meaning of other words and phrases such as “gas-guzzler”, “sustainability”, “organic”, “capture” and “hybrid”. Likewise, the liberation of women and the struggle for gender equality has also brought about some important language changes, especially the use of “his or her” or “he/she” instead of using masculine pronouns for gender neutral or gender inclusive subjects and the gender neutralization of profession words, such as “spokesperson”, “congressperson”, etc.

Impressively random and insignificant political phenomena may also lead to important language changes. This year’s U.S. presidential election, for example, saw “the common citizen” or “average Joe” suddenly replaced by “Joe the plumber” due to one of thousands of candidate-voter conversations.

The selections of “Word of the Year” is very illustrative of the most rapid politically rooted language changes, especially those lexicological changes such as the invention, semantic modification and popularization of words. The American Dialect Society, for example, has selected “9/11” (2001), “weapons of mass destruction” (2002), “red state/blue state/purple state” (2004), “subprime” (2007). This year, Merriam-Webster selected “bailout”.