Home » Blog » For Translators » Do You Need a College Degree?

Do You Need a College Degree? 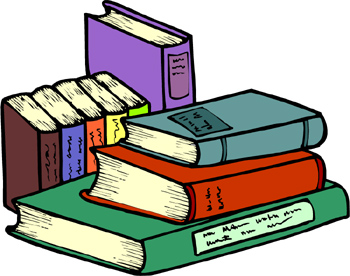 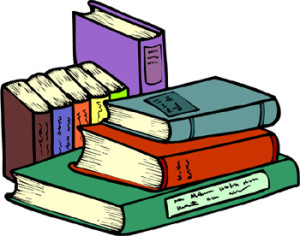 A few months ago, a lovely acquaintance who wants to be an interpreter, asked me whether she needed a college degree to succeed as a (court) interpreter. We hadn’t really thought about this, as college is such a natural step in most professionals’ lives, but the question is more than valid and merited some more thought. The answer is a bit more complicated than it seems; but, basically, we’d say the answer is: Yes! You should probably have a college degree to make sure you put yourself in the best-possible competitive position. The longer answer is: It depends… Let us elaborate on that.

Translation and interpretation are very competitive industries, and according to some surveys (there aren’t too many on this topic, actually), the vast majority of translators and interpreters hold at least a bachelor’s degree, but many have advanced degrees, including doctoral degrees. However, especially in the US, these degrees aren’t necessarily in T&I but in other fields.

Now, is a degree strictly necessary to work as a translator and interpreter? No, it’s not. Ours is a fairly unregulated industry, and there are no hard educational guidelines, as opposed to, say, lawyers, who need to have a J.D. (or an LLM if they are coming from another country) to sit for the Bar Exam. Not so for translators and interpreters.

The reality is that few professional jobs in this economy are open to non-college graduates, for better or for worse. Newcomers to the profession have to compete with colleagues who might have 20+ years of experience and hold graduate degrees, so any newcomer is well advised to get as much formal education under their belt as possible. While it’s not impossible to succeed in this business without a college degree, it’s unusual and it’s an uphill battle.

So, in a nutshell, we think that in order to be competitive in our industry, every newcomer should have a college degree in some field. We are not saying you won’t be successful without one, but the chances of success are usually higher with that college degree.