The world of translation as well as its markets are always evolving and part of that process is the introduction of automatic translation tools into our daily workflow. We have already looked at Google’s automated translation software and Systran. Let us continue with this subject that is only just now beginning and will continue to be a topic of discussion for years. 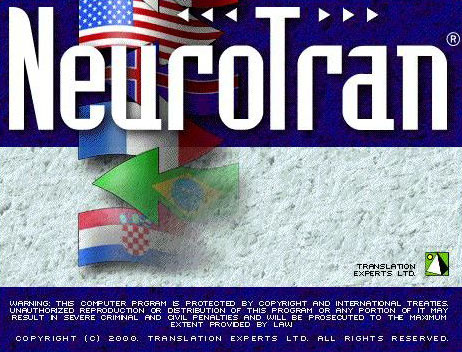 The Principal Areas of Application of Automatic Translation

As information on the Internet continues to expand and is accessible faster and there is an ever-increasing need to overcome language barriers, the translation market has solved this situation through the creation of automatic translation software, whose results are still not satisfactory enough to achieve fluid communication but that do allow for answering the immediate need to know what a page is talking about or the general idea of a text.

Another large field of application for automatic translation programs are highly technical texts, since the sentence structure tends to be short, the language is precise and the idea is direct.

Areas Where Automatic Translation Is Not Recommended

The area that presents the greatest challenge for automatic translation programs is literature or texts with colloquial language where it is necessary to understand the underlying “idea” of the idiomatic turns of phrase or familiar expressions and a literal translation is unintelligible.

In this environment, NeuroTran has been released; it operates with Windows 7/Vista/XP/Me/2000/NT/98 and MacOS and is available at an affordable price.

One drawback of this program is that the user interface leaves a little to be desired and lacks various practical functions for the translator.

Is anyone familiar with this program? Have you worked with Cyrillic alphabets in it?