Home » Blog » For Translators » Of Goat Preferences and Other Spanish Expressions

Of Goat Preferences and Other Spanish Expressions 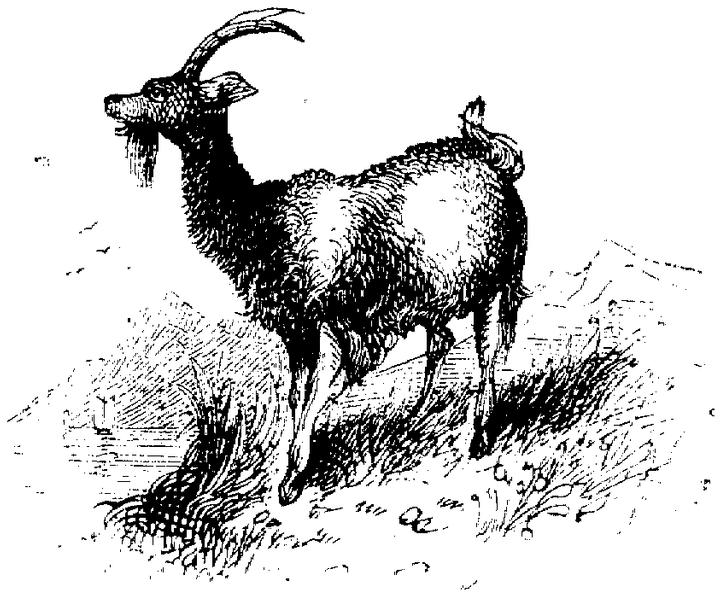 Among the great treasures of the Spanish language, we find many a colorful turn of phrase; locutions so humble that perhaps they don’t make it into the category of universal sayings (let alone, proverbs), but which significantly enrich the speech of the various Spanish-speaking communities. In the case of Spain, with more than 45 million Spanish speakers, you can find all kinds of colloquial expressions. Some of them have their equivalent in other languages; others, however, are barely comprehensible to native Spanish speakers who do not know the Iberian Peninsula and its island territories.

Let’s take a look at some curious phrases and expressions:

This phrase is used to justify both the nostalgia that people feel for their homeland and to explain individual tendencies to repeat behaviors that are instinctive or that were learned in childhood. Someone might say, for example, “I thought he had changed, but la cabra siempre tira al monte.” Its English equivalent could be “a leopard never changes its spots.”

– Manga por hombro (Literally: A sleeve for a shoulder)

It is used to indicate a messy situation, as if when making a suit the tailor were to sew the sleeves upside down. We could say, for instance, “This room is manga por hombre; you can’t find a thing here.” Its English equivalent could be “topsy-turvy” or the more graphic “arse over tit.”

This expression of rural origin becomes meaningless in the southern hemisphere, since the May showers favor crops in the northern latitudes. We might say that a holiday we weren’t expecting strikes us as como agua de mayo. Its English equivalent could be “a windfall” or “a godsend.”

To enjoy a very brief splendor, like a flower that wilts soon after blossoming. “It looked like she was going to succeed, but in the end she was just flor de un día.” Its English equivalent could be . . . hmm . . . I can only think of fleeting moments and shooting stars. Queen for a day?

– Estar hecho un Cristo (Literally: To be in a Christlike state)

It does not refer to virtuous conditions, but rather to the poor physical and hygienic conditions in which Jesus of Nazareth would have arrived at Mount Golgotha. In Spain, it’d be common to hear something like: “After the game’s overtime, more than one player estaba hecho un Cristo.” Along these lines, in Spain there are many phrases related to religion, but unfortunately most of them are too offensive to be included in this post. And so, what do our dear readers think a suitable English equivalent saying might be for this one?

To read the original Spanish post go to https://www.trustedtranslations.com/la-cabra-tira-al-monte-y-otras-expresiones-espanolas-2012-08-06.html