Spanish Is the Second Most Widely Used Language on Twitter 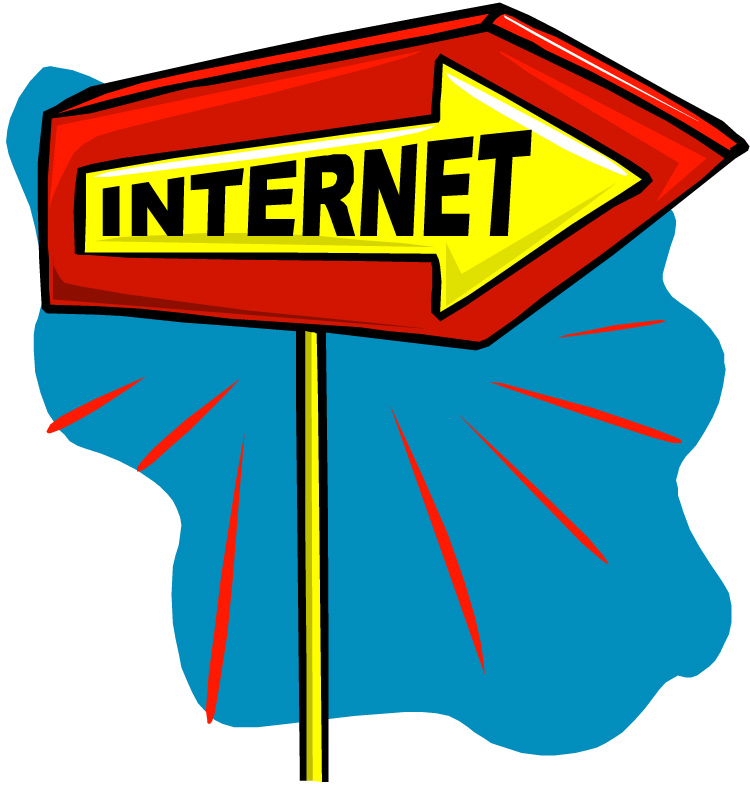 The Spanish Chancellor, José Manuel García-Margallo, and the director of the Instituto Cervantes (Cervantes Institute, Madrid), Victor García de la Concha presented the 2012 report “Spanish in the World” on Monday January 14th, 2013. The report contains updated information on the Spanish language. They have been publishing the report since 1998, and in this edition, the major challenge is the relationship with Asia-Pacific. On the Instituto Cervantes website, the video presentation of the updated report can be seen, as well as all previous report details.

Estimations for the future indicate that these numbers will gradually increase. Today only 39.5% of the Latin American population has internet access, while 65% of the Spanish population has access, and 71.5% of the population in the European Union is connected.

Currently, the Instituto Cervantes is focusing its efforts on teaching Spanish in the Asia-Pacific region, where the language is studied by 25,000 university students. Unfortunately, this geographic area rejected 70% of the course applications due to the scarcity of teachers. Given this reality, the region “exports” students to universities in Latin America and Spain.