The Longest Word in the World is German 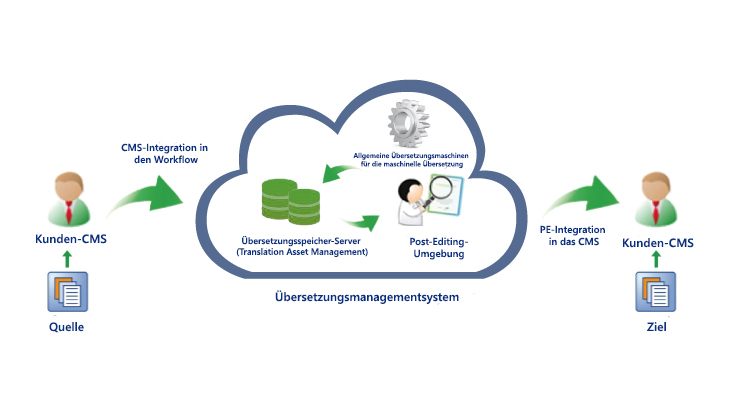 In Germany, the captain of a steam boat arrives at the navigation bridge to set out on a new journey along the Danube River. Upon arriving at his cabin, he realizes that he is missing something important: the key to open the door. So the captain then asks a crew member where the Donaudampfschifffahrtsgesellschaftskapitänskajütentürsschlüssel is. That is, the key to the door of the captain’s cabin of the steamboat company on the Danube River.

There’s no doubt about it, the German language holds the record for the longest words in the world. But don’t panic, should you encounter one of these linguistic anacondas you should know that it is not in fact a single term, but rather a series of words that describe the object, which itself is the last word in the series ( Schlüssel = key). This means that with this kind of “super word” you don’t know what the speaker is talking about until they utter the very last word in the series. In English, it would be like saying “captain cabin door key” instead of the more harmonious “key to the door of the captain’s cabin.”

German is a constructive language. Therefore, one can string together a word that has never been used before, simply because the possible combinations are almost endless, making it possible to produce very long, but extremely accurate terms. Dictionaries however, only list the singular words. Therefore, in order to figure out the meaning of a compound word, you first have to “break it down” and look up the meaning of each separate word. How do you know where one word ends and another begins? It’s easy; words are usually separated by an “s.”