The Many Benefits of Foreign Language Education and Learning 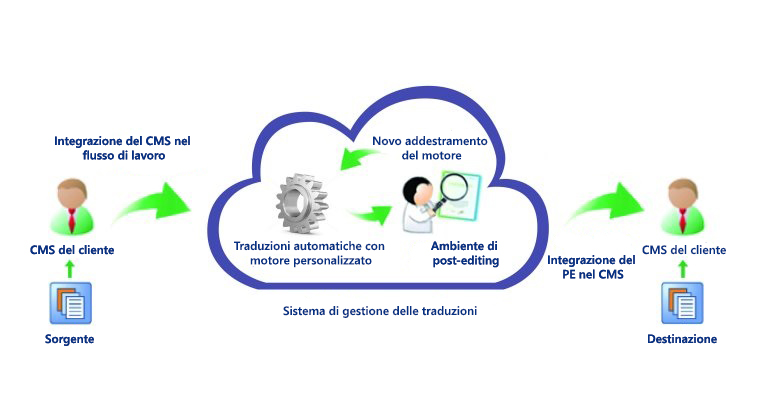 This three part blog series was inspired by Bryant’s blog post “The Advantages of Speaking Several Languages,” published earlier this year. When pursuing further research on the topic, I found that, although there are many arguments which promote foreign language education and learning, those with the most weight can be grouped into three major areas: health, social, and economic reasons. I also found interesting the context in which these discussions are taking place: just as there are consistent national budget cuts on foreign language instruction; when only 7 percent of American college students are enrolled in a foreign language course; and while less than 1 percent of American adults are proficient in the foreign language they studied in school.

According to the American Council on the Teaching of Foreign Languages and the Center for Applied Linguistics, learning a foreign language during childhood has a positive effect on children’s mental development and intellectual growth which translates into more flexibility in their thinking and listening skills.

Recent studies have also shown that those who speak more than one language fluently have generally better memories and tend to score better on standardized tests (particularly in math, reading, and vocabulary). Moreover, multilinguals can more easily separate important information from misleading information, and as a result, are less affected by “conditioning” and “framing techniques.” For example, as explained by Cody C. Delistraty in his article “For a Better Brain, Learn Another Language,” multilinguals are less likely to be influenced by marketing campaigns and political rhetoric, also potentially making them better decision-makers than their monolingual counterparts.

Perhaps, among all of the health and cognitive benefits of foreign language learning, the most important to highlight is the fact that Alzheimer’s disease and dementia are diagnosed about four-and-a-half years later for bilinguals than for monolinguals. Researchers at Edinburgh University explain that the link between multilingualism and the delay of cognitive decline has to do with multilinguals’ “…ability to focus in on the details of language” and not so much with a better memory. Dr. Thomas Bak, one of these researchers, found that learning a foreign language had a larger positive impact than level of education and intelligence in delaying cognitive decline. Finally, we can reap the long-term health and cognitive benefits that come with foreign language learning by simply just trying to do so, since according to Dr. Bak’s findings, fluency is irrelevant in this regard.