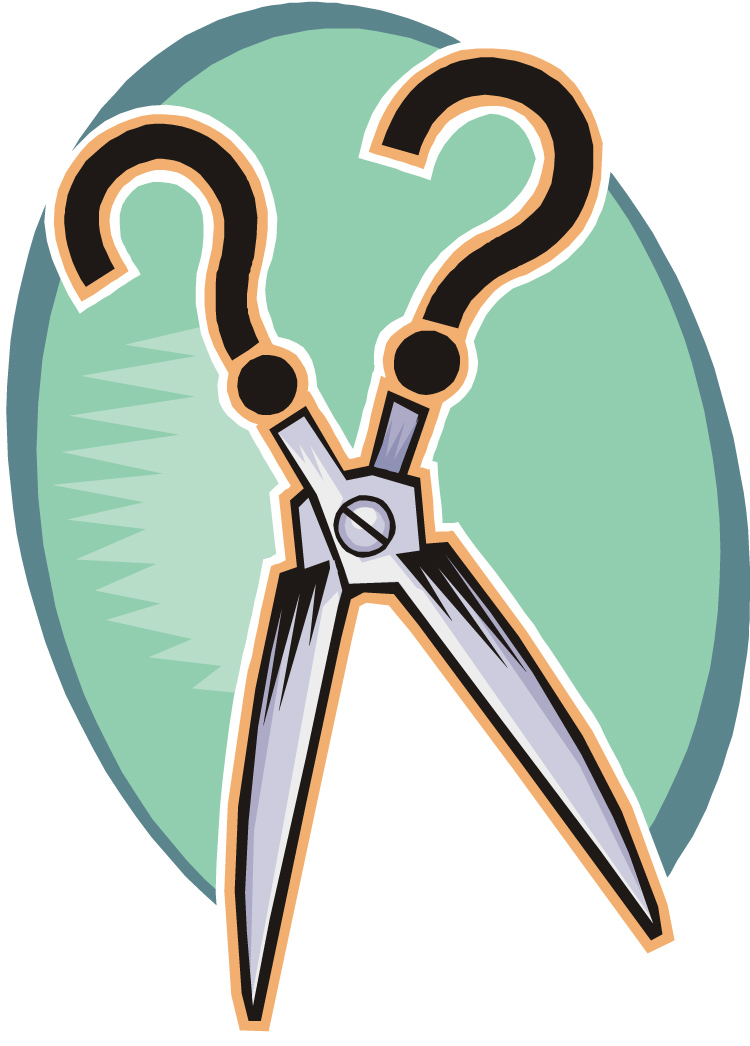 On many occasions, when translators consult with our clients about which Spanish-speaking public they want to address, we come across the answer that “we want a translation in U.S. Spanish.”

Yes, even though we all know that the most spoken language of this country is English and that this can sound very contradictory, the Spanish-speaking population in the U.S. has been constantly growing over the last years. In fact, according to the latest census carried out in 2012, the Hispanic population is estimated to be around 60 million, i.e. 17% of the total U.S. population. Moreover, it’s worth pointing out that Spanish has become the second most spoken language after English in the United States, and that this country has the second largest Spanish-speaking community after Mexico.

It’s important to also mention that U.S. Spanish has been officially recognized in various jurisdictions and that it represents in many cases important cultural characteristics and signals of a state. Likewise, it no longer surprises us to find bilingual texts on the websites of government agencies, such as the FBI, Medicare, etc. On the other hand, it’s worth highlighting the creation in 1973 of the Academia Norteamericana de la Lengua Española [North American Academy of the Spanish Language], which is considered to be very important and to have great influence regarding current Spanish rules.

So, what should we consider when translating into U.S. Spanish? What differences do we find? How should we approach our work?

Of course, one of the main features to take into account is the influence that English has on U.S. Spanish. Thus, we see a lot of borrowed words and the transference of forms with their meaning, e.g. “rufo” meaning roof, or “mopear” meaning to mop. It’s worth mentioning that in these cases, there is a debate as to whether they are acceptable (as there already are formally correct forms), or if these are simply examples of light use of Spanglish. There are also calques, whether of a single word – for example, “moverse” incorporates the meaning in English of to move, which translates as “mudarse” – or those which involve more than one word – for example, “máquina de atender” which comes from answering machine, which in the majority of Spanish-speaking countries is known as a “contestador automático.” What also happens a lot is the phenomenon known as code switching, which consists of the use of Spanish and English in the same conversation. In terms of writing, we can observe, due to the influence from English, the use of the uppercase in titles, sometimes for days and months, and a noticeable use of gerunds different than that sanctioned by the Real Academia Española.

Therefore, we translators can’t afford to let the growing influence of U.S. Spanish pass us by. Though many consider it a “deformation” of Spanish, it should no longer be thought of in this way. To the contrary, it should be considered a form of cultural and social expression. In fact, its influence has taken on significant relevance to linguists and the Real Academia Española – relevance which, beyond any doubt, we translators must take into account to overcome the expectations of our clients.