Home » Blog » For Translators » What Are Subliminal Messages?

What Are Subliminal Messages? 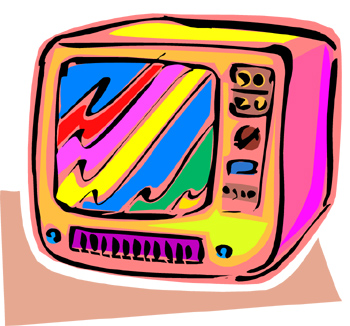 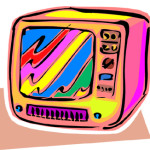 Have you ever walked into a store without knowing why? Compelled by some magical force to purchase an item from there? If so, you were probably influenced by that store’s subliminal messages. At some point or another, the store advertised something in a certain way that caught your brain’s attention. In fact, it was entirely subconscious.

First, let’s take a look at just exactly what a subliminal message is. It may consist of images, sounds, or words that are transmitted through television, newspapers, radios, advertisements, and more. They contain hidden messages, whose meanings are interpreted one way by you (if at all) and entirely differently by your brain. These messages go deep into your unconscious mind.  The point, of course, is to get a message across. Perhaps it’s meant for you to buy something, to believe something, to persuade you of something; in fact, many people are under the assumption that the government uses these messages to brainwash people!

So how exactly does it work?  Well, one way to spread a subliminal message is through product placement. Watch one of your favorite movies, but this time, really concentrate on the background, on the “unimportant” stuff. You will notice that the actors are perhaps holding a brand- name soda can, or maybe eating from a specific pizza restaurant chain. It’s not obvious, but it’s there. Perhaps in a bathroom scene an actor is brushing his teeth, and a brand-name toothpaste is sitting on the sink. Unbeknownst to you, these brands are being stamped into your brain. So what effect does this have? Well, one may go into a supermarket looking to buy some toothpaste and feel the need to buy a certain brand. Why? Because it’s image stayed with him/her, it looks familiar to him/her and, since a top actor used it, seems safe and reliable.

Many people think that subliminal messages are hidden in music. Sounds barely audible underneath the music are thought to be the type to penetrate your brain. In the 70s and 80s, many rock groups came under fire for this, accused of spreading Satanism and evil through subliminal messages in their music. Televisions commercials are also thought to contain these types of hidden messages. Ads that last 30 seconds may show a quick image of something entirely different, perhaps an image containing words or a picture that your conscious brain cannot register.

Do you think you have ever been influenced by a subliminal message? Do you think these tactics are clever or just plain invasive? Let us know!