What Makes Guaraní Different from Other American Indigenous Languages? 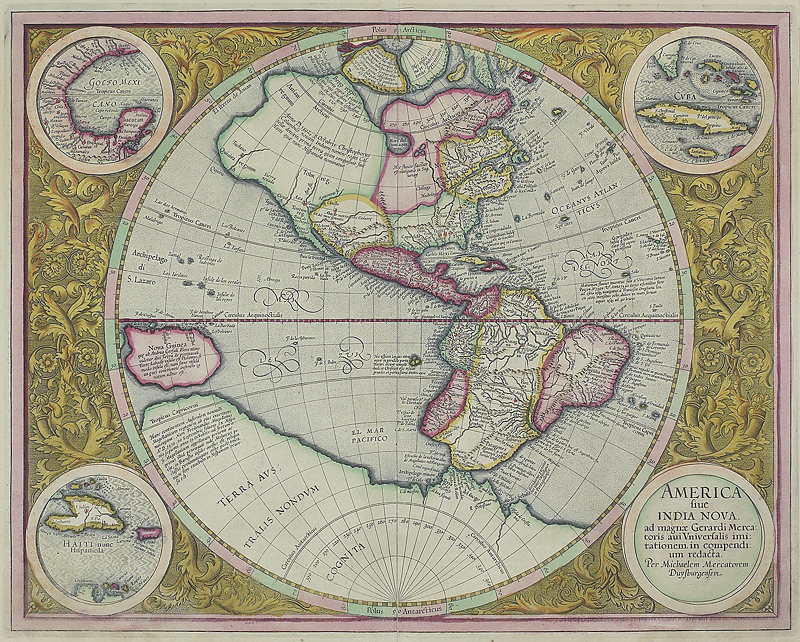 An article by Simon Romero came out this week in The New York Times discussing why Guaraní, Paraguay’s main indigenous language, has been able to continue playing such an important role in the culture and politics of Paraguay. Importantly, this article highlights the reasons why, unlike other American indigenous languages, Guaraní has become so institutionalized within Paraguay, and is still an important part of everyday life for the majority of the country’s residents.

As pointed out in the article, there are a few elements that set Guaraní apart from other American indigenous languages. One such element is the percentage of Paraguayan residents who speak the language. In fact, Paraguay is the only country in South or North America where over half of the population speaks one indigenous language. Unlike other indigenous languages, Guaraní is not only used by the lower classes and rural population, but it is also used by the upper classes, as well as politicians; even though less than 5% of the Paraguay’s population is indigenous, about 90% of its population speaks Guaraní. What’s more, it has been institutionalized in the country, appearing in Paraguay’s constitution as well as in congressmen’s speeches.

There are a few reasons cited by the article as to why this language has remained so ingrained in society. For starters, the Spanish encomienda colonial system did not reach large parts of what is now Paraguay. Additionally, many missionaries encouraged the use of the native Guaraní language. Later, the leader of Paraguay following their independence, José Gaspar Rodríguez de Francia, was mostly supported by Guaraní speakers. He also enacted many policies that discouraged the spreading of Spanish elite culture (read: the Spanish language). More recently, Gen. Alfredo Stroessner, the dictator who ruled Paraguay from 1954-1989, strongly supported Guaraní and made it an official language of Paraguay. The language helped Stroessner foster a sense of nationalism in the country, while also appealing to the masses.

Guaraní remains a very important part of life in Paraguay. Though the language is difficult to learn for a non-native, it is very important to know for anyone living and working in the country. Of course, the other language spoken in Paraguay is Spanish, which has been somewhat influenced by the country’s indigenous Guaraní over the years. As a leader in Spanish translations, Trusted Translations has experts in Spanish dialects of all sorts, including Paraguayan Spanish, and would be happy to provide you with a Free Quote for your Spanish translation needs.