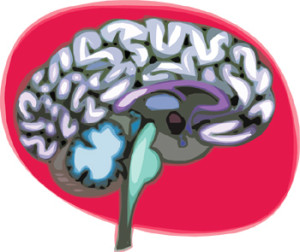 As we all know the great and most well recognized leveller in connecting people from across the globe has been the Internet. The Web has enabled businesses to go global by connecting with customer groups in various countries. Today, services such as translation (written translation) and interpretation (verbal translation) are provided here at Trusted Translations  by highly trained and qualified professionals. This helps bridge this divide to a large extent by bringing diverse groups of linguistically and culturally different people together, enabling them to communicate effectively.

Focusing more now on the various services that stem from interpretation, such as consecutive, simultaneous, on-site or phone interpretation, we discover a  complex cognitive skill that can be acquired only over a certain period of time. It also requires extensive training to develop skills in knowledge organization, analytical strategies, the use of memory processes and the smoothness and speed to execute the interpreting task. How is it that certain individuals have the ability to carry out such complex communication processes?

This leads me to an interesting fact: According to a remarkable psychological theory known as lateral brain function, it shows how the brain is divided into two hemispheres, the left and the right hemisphere, where each side of the brain controls different types of thinking. For example, a person who is “left-brained” is often said to be more logical, analytical and objective, while a person who is “right-brained” is said to be more intuitive, thoughtful and subjective. The right brain-left brain theory grew out of the work of Roger W. Sperry, who was awarded the Nobel Prize in 1981. After much investigation, Sperry suggested that language was controlled by the left-side of the brain.

Later research has shown that the brain is not nearly as dichotomous as once thought. It has shown that abilities in subjects such as math are actually strongest when both halves of the brain work together.