Post-editing: What is that? 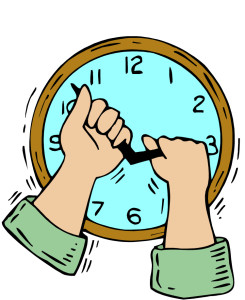 The idea of using computers for translation is not a touch&go, it has been touch&stay since the 1950’s. It was first proposed by A.D. Booth in 1946 and in 1954, a completely automatic translation of more than 60 sentences from Russian to English took place in Georgetown as an experiment.

In 1985, Spain began a research funded by the three companies IBM, Siemens and Fujitsu. Since 1998, the University of Alicante develops the following systems of automatic translation for Romance languages: interNostrum (Spanish/Catalan), Traductor Universia (Spanish/Portuguese) and Apertium (Languages from Spain/other Romance languages).

Fortunately, the automatic program can be adjusted by a linguist. For example, the names of companies can be blocked to avoid their translation. Another pre-editing configuration can be a glossary. This way, the system will be set up in a way in which it can read a segment and translate it consistently throughout the document, and according to the linguist’s preference. This improves and provides consistency to the automatic translation product. However, the automatic product still depends widely on human support to attain fluidity and grammar correction in the final text.

To read more about automatic translation tools, we recommend the following articles found in our blog: