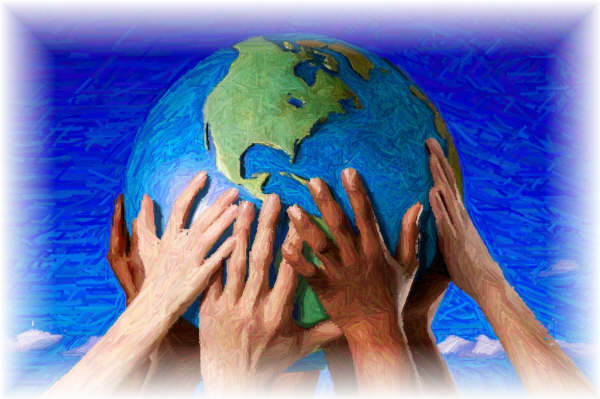 “If the US, in the modern world, is going to maintain its position as a global leader it’s going to have to become more conversant,” said Ken Gude, a former Center for National Security Studies policy analyst.

There is no doubt that, particularly in the Western World, language education is still severely lacking.

In the US, while more than 300 languages are spoken, including Indigenous languages, the consensus among Americans is that English is “the language of America” as one local put it, and the global language, with “people around the world speaking English”, as another commented, and if immigrants want to live in the US then they must speak English. Read the comments at the end of this article if you want proof of this.

In Australia, which is much more isolated yet also a very multicultural country, languages flush through the education system, with many secondary school students still coloring in posters and playing games in their language classes.

If a student really wants to learn a second language, they must either wait until university, where it is going to be taken seriously, or seek classes outside the school system. Yet Australia’s Asian neighbors are all too close. 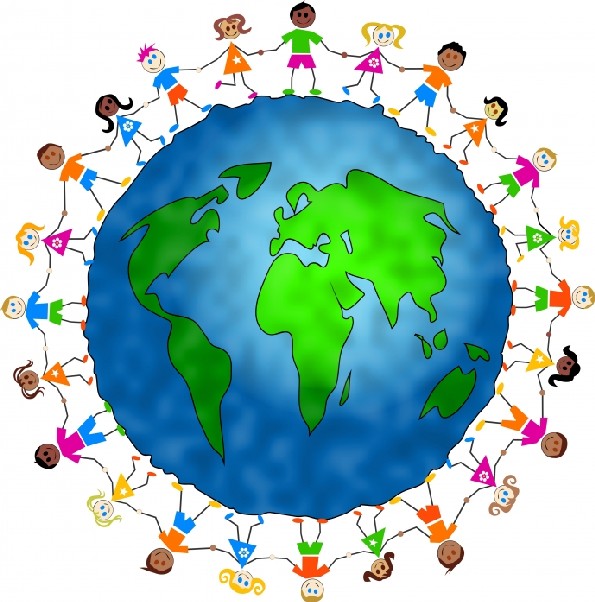 For this reason, translation services provide a much needed gap in language education still lacking around the world, and not just in English-speaking countries.

Increasing globalization, and all the issues that come along with it, such as global competitiveness and security issues, mean that the importance of sharing information in different languages is increasingly important.

English is not always going to be the language of the world and English speakers cannot rely on the fact that people from other countries will speak their language. Some of the most rapidly developing countries hold languages that are the most widely spoken, such as Mandarin, Hindi-Urdu and Spanish.

Until language education is taken seriously, translations services are going to become more and more necessary as communication between countries grows, as it no doubt will.