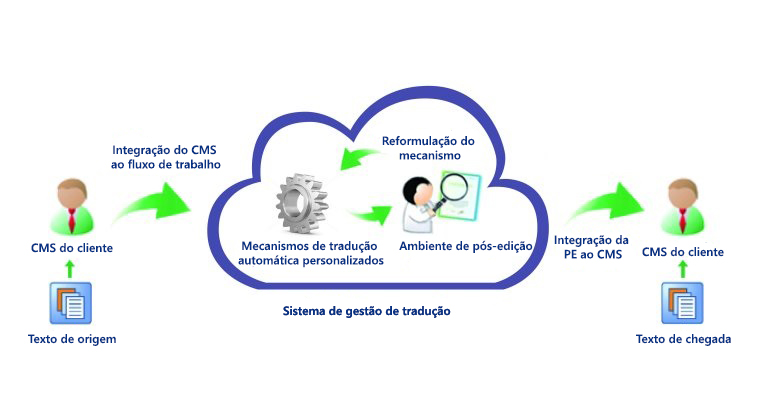 While the SETI Institute (Search for Extraterrestrial Intelligence) tirelessly explores the different corners of space, hoping to capture some extraterrestrial sign or transmission confirming that we are not alone in the universe, many have chosen to ask themselves the opposite question: have our broadcasts reached a planet where there is intelligent life? And if so, in what language was the first transmission to be heard by aliens? Without knowing what types of languages ​​are actually spoken by aliens, that is, if they don’t communicate directly telepathically, we have no choice but to speculate regarding their first reaction upon hearing us speak.

To begin imagining this possibility we have to consider the following technical and historical data: both radio and television waves travel through space at the speed of light, or at about 300,000 km/sec. We know that the first radio broadcasts were emitted in the early twentieth century, around 1920, and a decade later the first television broadcasts were emitted. In both cases, the signals have left Earth heading in all directions in space. In other words, they have already traveled almost 100 years at the speed of light… Imagine how incredibly far our voices have traveled so far, and they’re not stopping. Therefore, any civilization near our galactic neighborhood must already be entertained with our voices, music, TV shows, etc… Maybe they’ve even already responded, but we’ll have to wait the same amount of years to receive their transmissions.

However, in the early 70’s, mankind sent a message into space intended specifically for other intelligent races, not mere broadcasts that have escaped into space without any pre-determined recipient. This is the golden record called “Sounds of Earth” that was sent with the Voyager probes, which contains recordings of greetings in 56 languages ​​and a variety of data and details about our planet, our biodiversity and our cultures, including images, music and even whale songs. Whoever receives this humble message will realize that Earth is a blue dot in infinite space that has an enviable linguistic and cultural wealth.