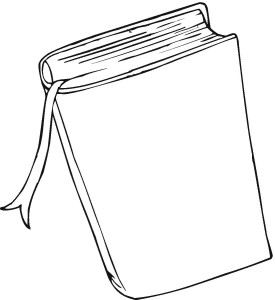 About a month ago, the directors of the Oxford English Dictionary announced their choice for the word of the year: selfie. This neologism, coined to refer to photos in which the person in the picture is also the one taking it, was recently incorporated into the most prestigious dictionary of the English language; it became particularly popular when newspapers published a series of photos of Barack Obama taking a picture of himself with Helle Thorning-Schmidt, the Prime Minister of Denmark.

Many other less famous words are accepted each year by the authorities of the Oxford English Dictionary (OED), but without making as much noise as the selfie.

Now, the dictionary’s blog offers us the possibility to look up the new word for each year between 1900 and 2004. Thanks to this application, named Birthday Word, I just learned that the new word for the year I was born in is “air guitar,” which fills me with much (perhaps unwarranted) pride. Anyone who has strummed the air shaking his head or has been consumed in a fake guitar solo with complete concentration will know what I mean.

Other less musical years are represented by the words “computernik” (an expert in computing beyond his years, 1966), “hands-on” (1905) or the wonderful and recent “podcast” (2004).

The comments section is open for everyone to share their birthday words. To be modest, though, I doubt you can find one better than my air guitar.