Home » Blog » For Translators » On Acronyms and Public Policy 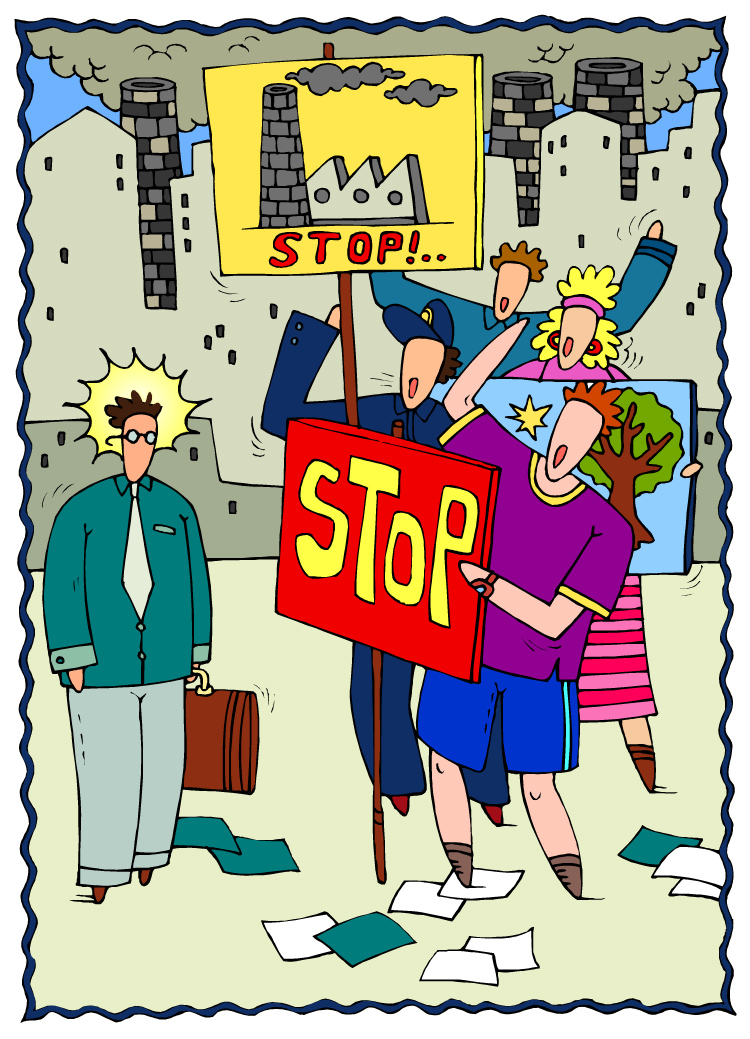 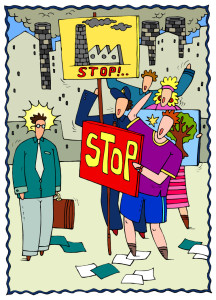 The English language, especially the type spoken in the United States, is very inclined to use initials or acronyms (initials that are pronounced as if they were a word, for example NATO, NAFTA, or UNESCO). From the most international OK – whose origin can be traced back to the American Civil War between the southern and northern states of the US, when it was used to indicate that a battle had resulted in zero deaths (O (zero) Killed) – to the more recent SMS (Short Message Service), FYI (For Your Information), OMG (Oh, My God), and ASAP (As Soon As Possible). We see them in memos, e-mails, social networks, website, etc., and they are even used in speech. So much so, that they seem familiar and do not surprise us.

There exists, however, an infinity of acronyms whose meaning and existence we generally do not know about. I will take a few examples that are used to describe or list the positions of certain groups (citizens, politicians, business people) towards given measures or policies, particularly those that generate controversy due to possible risks (environmental, economic, etc.), which have lead to:

NIMBY (Not In My Backyard): this is the mother of the acronyms that we will see in this post. It came up during the 80’s to describe the reaction of certain citizens that were faced with risks implied by the implementation of given activities which were perceived as hazardous to their immediate surroundings.

NIAMBY (Not in Anybody’s Back Yard): this is the version of NIMBY that carries with it more solidarity, since it describes the opposition of having these activities implemented in any way, and not just in one’s own surroundings.

NAMBI (Not Against My Business Or Industry): describes the reaction of certain business people that are opposed to a measure or policy, claiming an economic risk or general reduction in development. Many times, this is a response to NIMBY claims.

NIMTOO or NIMTOF (Not in My Term of Office): describes the position of some politicians that are opposed to pursuing a given policy while they are in office.

BANANA (Build Absolutely Nothing Anywhere Near Anybody): this acronym describes, pejoratively, the position of certain groups that oppose urban development, as well as any related policy or measure.

Lastly, we have an acronym related to the BANANA position, which is also used in a pejorative manner to refer to those who oppose policies, who are called CAVE (Citizens Against Virtually Everything).

That’s all for this time around, but in no way have we exhausted the list. So next time, we invite you to immerse yourself in the world of initials and acronyms, which can be very revealing, and you may even discover one that describes you or an attitude of yours. Happy hunting!