Spanish Translation of Your Website Could Double Your Online Profits

More and more these days, we are seeing a significant shift in language demographics, so you shouldn’t just assume that your site visitors are all fluent anglophones. Here are some statistics which may surprise you: 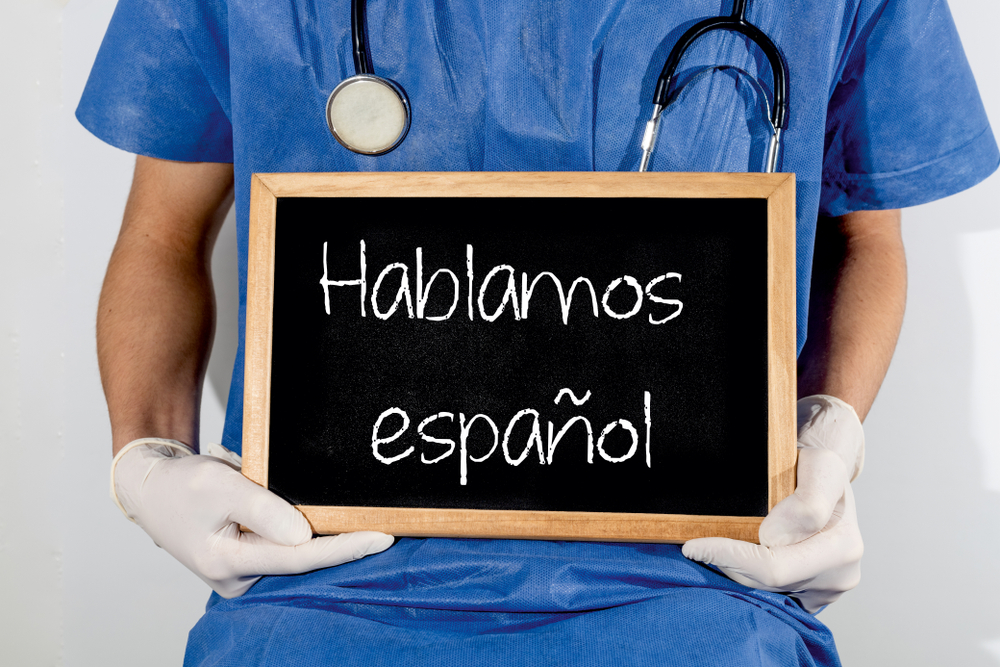 The last decade has seen businesses becoming proactive in terms of improving diversity and inclusion, and not simply to increase short-term profit. There are several major reasons why you might provide full content translation for your native Spanish speaking customers:

It simply won’t work to directly translate taglines that are culturally specific. The Coors “turn it loose” line was infamously translated into Spanish to a phrase relating to “having diarrhea,” which admittedly might suit an entirely different product.

Stats on the profitability of using on-site translation of your content are thin on the ground.  However, think of it in terms of SEO opportunity, and you might start to see the potential.  By utilizing a whole additional language’s worth of keywords, you are optimizing your site so it can more readily be found by users of Google.es and other Spanish language search engines.

Neglecting this approach will simply concede an advantage to your competitors. Comprende?