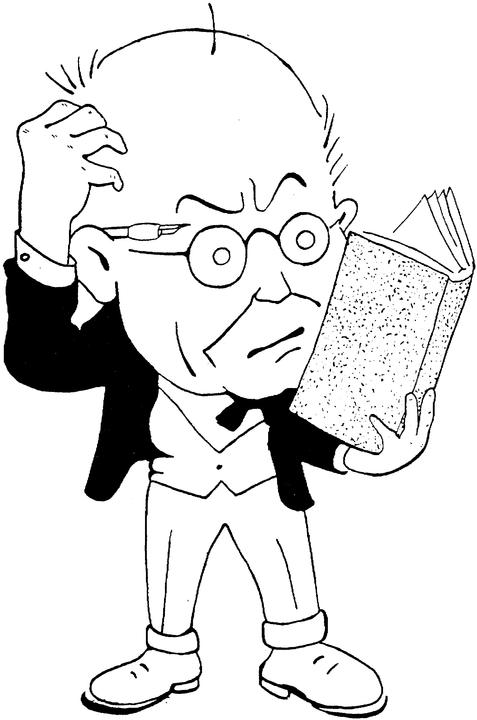 In this post from last year, we presented some words with oddly specific meanings. Frequently, this specificity makes it difficult to translate these words (or makes them almost untranslatable, as oftentimes the translator ends up explaining them instead of translating them since they have no close equivalent). It is exactly this which makes them particularly interesting and challenging for us translators; many times we even regret not having an equivalent word in our language. Today, we bring you some more of these words for you to tack on to your list of linguistic oddities.

We’ve all found ourselves in the situation of having the perfect response when it’s already too late, a scenario that weighs heavily on us and leaves a feeling of regret for not having had the right response at the right time. In French, they call this esprit d’escalier (staircase wit), making reference to the fact that the response comes when we’ve already left the situation.

Speaking of unfortunate situations, in Yiddish there is a word shlimazl, which is used to describe a person who has constant and consistent bad luck. We are not referring to someone who simply had a bad day; we’re talking about people who just can’t get anything to go right for them.

On Easter Island – a mysterious place to say the least – the Rata Nui language is spoken. I’m not sure if it’s because they’re bad friends, but they have the word tingo, which refers to the act of borrowing things from a friend or acquaintance until they have nothing left, which is a situation that would probably make somebody a shlimazl.

Of course, in a post like this it’s impossible to leave out a word from German, a magnificent language and queen of compound words. The term Backpfeifengesicht (from Backpfeife = slap, and Gesicht = face) refers to those disagreeable characters (we all know at least one) that are always doing or saying something that makes them, well, highly worthy of a good slap in the face.

Finally, on the topic of specificity, the Tshiluba language (spoken in the Democratic Republic of the Congo) wins all the awards, as it bears the honor of having the world’s most difficult word to translate: iluba, which means “a person capable of putting up with an offense or abuse once, even able to allow it twice, but never a third time.”

And so, dear readers, if you ever find yourselves faced with a word that you’re not entirely sure how to translate, don’t despair… it could be worse!