Home » Blog » For Translators » The Longest Words in the World

The Longest Words in the World

In a post at the beginning of this year, we were introduced to the marvelous world of compound words and the German language. 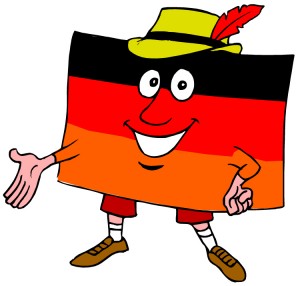 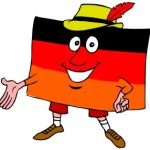 As explained in the post, the German language has a characteristic that allows one to construct compound words. On one hand, this allows for an incomparable power synthesis, as we find in the expression Neidbau (from Neid = jealousy and Bau = construction), which refers to the construction that one creates, not out of personal interest, but rather to harm or compete with one’s neighbor. On the other hand, since these compound words do not have a length limit, it would be theoretically possible to concatenate an infinity of words… so, according to the Guinness Book of World Records, the longest word in the world is, with a mere 80 words, German:

Donaudampfschifffahrtselektrizitätenhauptbetriebswerkbauunterbeamtengesellschaft (Company for subordinated state employees for the main control office for electricity constructions for Danube Steamboat shipping). But do not fear, this word is not commonly used; in fact, it is actually a game of composition whose purpose is probably more related to seeing up to what limits compound words can be taken, as well as to obtaining the world record.

Searching the coffers of curiosities, we find a true monster, the longest German word published in an official document (that is, although it is not commonly used, it’s not a lab game, rather a word that someone at some time had to pronounce, and with force of law). It is Rindfleischetikettierungsüberwachungsaufgabenübertragungsgesetz (63 letters), and is the official name of a law dictated in the year 1990 in the state of Mecklenburg-Vorpommern, whose translation is, “Cattle marking and beef labeling supervision duties delegation law.” This very extensive word was named word of the year by the German Language Society; however, as all empires must end, this year the word disappeared from the German language, as its place was taken by a change in European legislation. That is how, the longest real and published word in the German language is now Kraftfahrzeug-Haftpflichtversicherung, which, with its only 37 letters is a fledgling of a word compared with the previous ones.

We’ll have to see for how long it will be able to hold on to its crown….