How Are Animal Sounds Different across Languages? 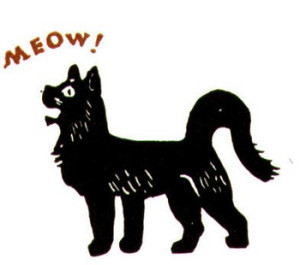 For many of us growing up—and still learning our own native language as grown-ups, the first “foreign” languages we learn are the ones that result from mimicking animal sounds. For example, we learn that the cow goes “moo” and the pig goes “oink.” But did you know that in different languages and cultures, animal sounds may differ from our own?

Some animal sounds do seem pretty universal, such as a cat’s meow (maiu in German, maiv in Danish, mijav in Turkish) except in Japanese, where it is nyan.  (This explains the name of the Internet phenomenon, Nyan Cat.) However if you take a look at the translations of a cat’s purr we got some variations. In French it is ronron and in Hungarian it’s doromb.

Here’s a look at some of the animal sounds around the world:

It just goes to show even animal sounds are not universal. So make sure to keep this in mind for your next translation. Get a free quote from Trusted Translations today!