The Social Role of Translations in Centuries Past 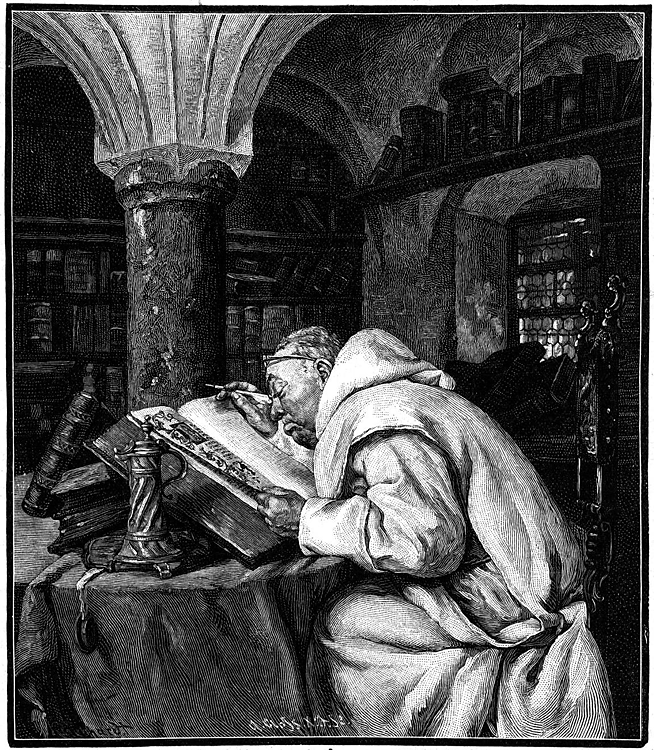 To understand the current translation market and its new trends, it is necessary to go back to the origins of this discipline and look at its evolution step by step.

The main purpose of translating texts was to make the original understood by a larger number of people, i.e., the translator increased the potential number of people who received the message of each author.

By allowing and facilitating the possibility of disseminating information, the translator has been a major agent of progress throughout history.

The first major market segment that recognized the benefits of a translation was the Church, given its learned membership. The first translators were, therefore, men of faith who knew several languages.

These educated men, inspired by their faith, wanted to spread the Lord’s word to all the people on Earth.

So it was in this historical context that St. Jerome (of Stridon) translated the Bible (the divine message of the Christian God) from Greek and Hebrew into Latin, the language of the people who at that time did not understand Greek or Hebrew. The source documents were the Sacred Scriptures. The document translated by Jerome was called the Vulgate, meaning “of the common people.” His translation, which dates from 405, opened up reading and the divine message to all common people, which helped the Church to spread its message of faith.

The Vulgate, the translation authored by none other than a saint, was recognized as the official biblical text of the Roman Catholic Church until 1979, which goes to show the level of detail and effort that this translator put into his work.

To read the original Spanish post go to:
https://www.trustedtranslations.com/la-funcion-social-de-la-traduccion-en-el-pasado-2012-10-09.html