Home » Blog » For Translators » The Work of Interpreters in Ancient China

The Work of Interpreters in Ancient China 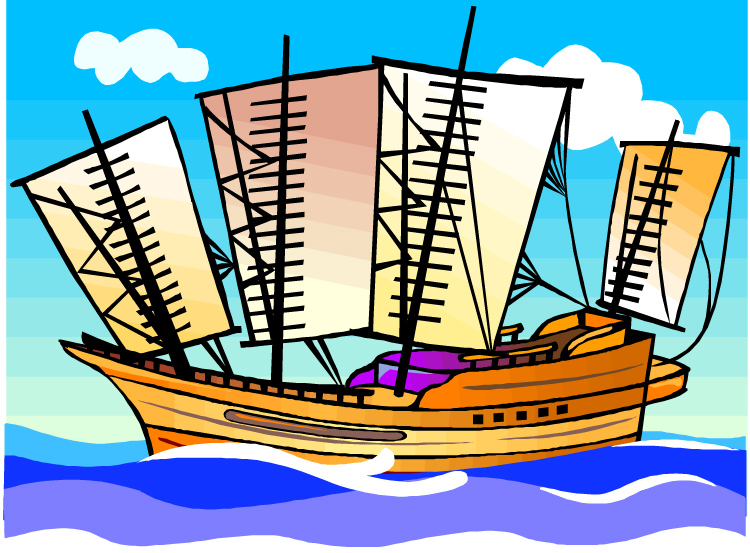 As discussed in our previous article, “The First ‘Translators’ Were Interpreters,” China stood out historically because of the rise of translation/interpretation in different fields, such as philosophy, religion and science.

Let us continue our journey along this timeline. One of China’s periods of grandeur began during the Tang Dynasty (618-907 BC) and lasted until the Song Dynasty (960-1280 BC). Exemplifying this prestige was the fact that in Japan the Chinese language represented the “lingua franca” (as English does so today) of science and religion. For instance, in the Hokki-ji Temple (a UNESCO World Heritage Site), scholars read medicine and philosophy texts in Chinese. Chinese was also used in Japanese official documents and literary works. Also noteworthy is the important role that xylography (printing from wood engravings) played in the dissemination of this knowledge.

During the Yuan dynasty (1280-1368), there was an influx of Arabs and Persians who went to China to work. This cultural exchange was highly rewarding as scientific works were translated from Arabic or European languages into Chinese: works that included Nasir al-Din al-Tusi’s Arabic translations of Euclid’s Elements, Ptolomy’s Almagesta and Aristotle’s texts on logic.

During the Ming dynasty (1368-1644), the Chinese translated the Arabic pharmacopoeia consisting of 36 volumes. In the fifteenth century, China was the commercial world leader due primarily to three factors:
a) its powerful fleet of ships,
b) its technical progress and
c) the sophistication of its culture.

In 1407, Chinese Admiral Zheng founded a school of interpreters in Nanjing (today the city is considered the “capital of education, science, culture, art and tourism.”) Sixteen of the top graduates were assigned to the powerful Chinese fleet in order to facilitate communication from India to Africa in Arabic, Swahili, Hindi, Tamil and many other languages. The interpreters spoke 17 Indian and African languages. The fleet also counted among its scholarly crew Islamic, Hindu and Buddhist thinkers—their participation was a result of Emperor Zhu Di’s religious tolerance.

Thanks to the work of translators and interpreters, the Chinese left during their sea voyages inscriptions on stones in languages that the native inhabitants could understand. These stones (or “stelae,” to be more precise) were left in conspicuous places so that they would be quickly discovered. Through their interpreters, Chinese admirals were able to communicate with native people across the Indian Ocean. In this process of communication with other peoples, the Chinese ambassadors were in charge of taking the first step, initiating the dialogue with the natives. Afterward the delegations of engineers and doctors would proceed to research the minerals and new medicinal plants and treatments of the place, while crop specialists and scientists exchanged views on their respective processes with the locals.