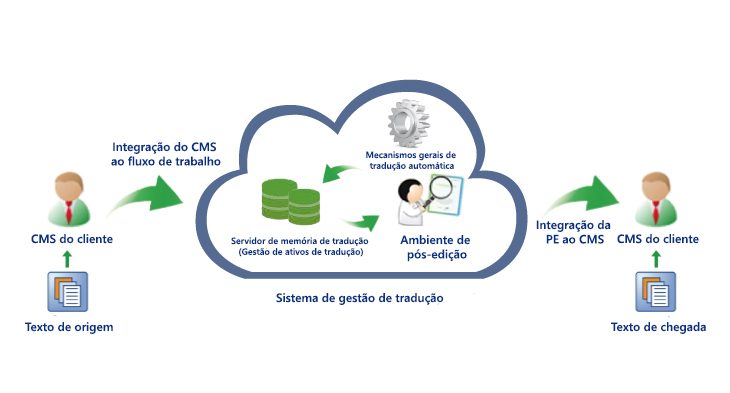 Many believe that we humans are the only members of the animal kingdom capable of developing our own language separate from our innate and instinctive knowledge. Although humans have a clear advantage, as we have approximately 4000 languages, under the sea there are voices calling out to join the club, and which might give us a clue as to how our own language abilities could have developed.

No one doubts the amazing intelligence of dolphins, but their amazing ability to communicate is often ignored. Their language is much more advanced than just a system of pulsing whistles, clicks and calls used to communicate with each other and  their echolocation system is simply too advanced for us. Dolphins live in groups, each of which develops its own system of sounds and codes. These are known as “dialects” and are part of a learned, rather than innate language, as in the case of birdsongs. Recent studies have even confirmed that each dolphin has its own sound which serves as its name and through which they identify each other, responding only to this personal identification when they hear it.

If developing dialects and names sounds eerily similar to humans, take a look at the dolphin’s older sister: the orca. While we just call them “killer whales” and train them to do flips in water parks, these magnificent animals, which are possibly the smartest in the animal kingdom after ourselves, not only possess the communication skills of dolphins, but go a step further even. They are the only animal that in addition to developing distinct dialects, can even gradually modify their dialects throughout their lives, depending on their needs and the social groups to which they belong. It has even been found that killer whales can mimic the languages of other species, such as dolphins, in order to communicate with them. Their prey have no chance against their hunting strategies and impeccable synchronized attacks, which is a product of their advanced language capabilities. If the human race manages to understand and translate this underwater language, it could be a huge turning point in our own history and development!