What To Consider When Translating into the Thai Language 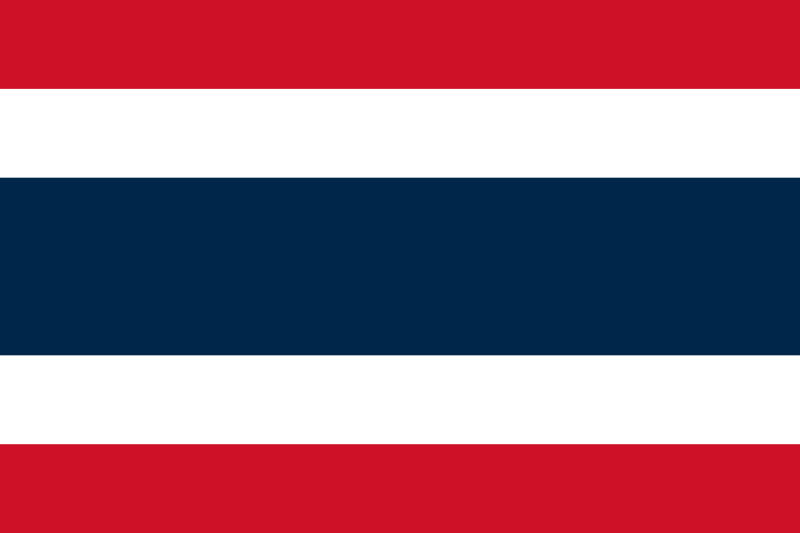 Thai is the official language of Thailand. Its origins date back to ancient Khmer alphabet and also takes a lot from Pali and Sanskrit. Buddhism and Hinduism were important channels that helped with the transmission of the language into other areas of the world.

It is a tonal language like Chinese, for example. And it has a very complex spelling system due to the great variety of consonant and vowel diacritics.

There are no spaces between words. This is not similar to what happens in German, but in Thai all the words are joined in a long sentence. Thai spaces mark the end of a sentence or clause. This is an important detail for translations since the word count is  important when quoting a job for translating from Thai and into any Western language. In that case, the client could not deduce how many words the text contains. And it is very confusing indeed when a text that appears as 3 paragraphs, has only 5 words according to Word!

This is another example of how important it is to analyze the material to translate well, especially when it is beyond the parameters of our own culture.

Another challenge arises in the field of DTP, since words can not be cut arbitrarily to accommodate the text to the design of your page. Instead, we must resort to other ways to achieve a neat DTP without neglecting the grammatical rules of language.

Due to its geographical and cultural proximity to Laos, one could also say that the official Thai is an intelligible language to Lao. 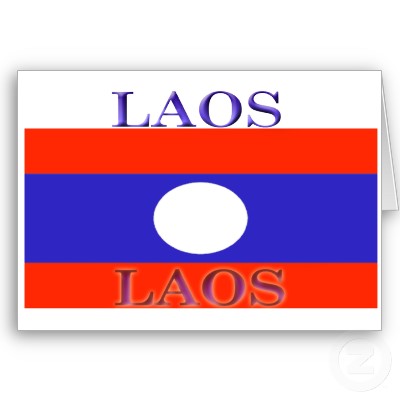 Besides the content itself, in the world of translation, we must bear in mind that in Thailand there are several registers, similar to what we find in Arabic. This means that registers in Thailand go beyond a mere formal or informal, as one might find in some Romance languages. Thai registers can be distinguished among various social contexts:

* Elegant and formal, official and written version of Thai, including friendly modes, such as those found in newspapers.

* Rhetorical: more public use to refer to larger groups of people.

* Religion: as mentioned before, religion is closely related to Sanskrit and Pali. It is used in Buddhism or for addressing monks.

As we said at the beginning of this article, Thai is a tonal language with 5 tones, similar to Chinese. The tone of the syllable is made up of the class of consonant, syllable type and the length of the vowel. It does not have an alphabet but a syllabary, as with Japanese. The syllable-based alphabet consists of 44 basic consonants, which in turn are each accompanied by a vowel [o] and [a]. Usually, the [a] are usually found in the words from the Sanskrit, Pali or Khmer. While [o] they are seen in the words of Thai origin per se.

The other 18 vowels along with their diphthongs are marked with diacritics in front of, behind, above or below the consonants they modify.

There are 8 letters appearing exclusively in the words of Pali or Sanskrit origin.

For some consonants there are multiple letters, originally representing separate sounds. Over time, the difference between these sounds disappeared and then the letters started to be used to indicate the tones.

There are other languages ​​in Thailand besides the official language. Some are also similar to Lao, others less so, according to their cutural proximity. Some of them:

* Isan (Northeast Thailand): a dialect that results from the fusion of Thai with Lao, but it is written in the Thai syllabary.
* Nyawo language: spoken in the provinces of Nakhon Phanom, Sakhon Nakhon, Udon Thani.
* Galung language: also spoken in the province of Nakhon Phanom.
* Lü: another language spoken in northern Thailand.
* Phuan: language spoken in central Thailand, Isan and northern Laos.
* Shan: language pf the northwest and area close to Burma.
* Southern Thai.

The intention of this article is to draw attention to some peculiarities of this language that is so rich. When translating some material to that language, or from it to one that is very different culturally, we should not measure it with the same yardstick we would use when translating with a more familiar language. You have to remember that there are already differences in the way of counting words in the same content in the DTP, which can sometimes reflect a cultural pattern that is alien to us. We must also know how to convey a special register that may not exist into our everyday life and culture.

For any questions about this or any other language, you may contact us at “Translation Services.”