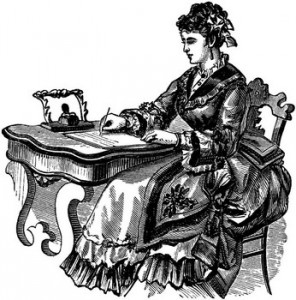 In almost every discipline there are certain individuals who achieve fame and become memorable; they are admired by their peers in the field. These personalities usually transcend their area of specialty and are recognized worldwide. However, this does not happen often in translation. Why is it so?

It is a difficult question to answer. But, as a guild, perhaps it would be a good time to rescue from oblivion and remember those who have helped the field of translation to be what it is, especially now that the International Translation Day is just around the corner.

For example, take Anne Dacier, a French translator and intellectual who can be rightly deemed to be a pillar of the translation world. Her full name was Anne Le Fèvre Dacier, though she was simply known as Madame Dacier. She mainly translated from Greek into French, and thusly, along the way, she succeeded in bringing the writings of ancient Greece to the French people.

Her most notable translation was that of The Iliad, a resounding event in French literature that brought her acclaim as it presented Homer to a French audience that had been unaware of him. Nine years later she translated The Odyssey. These publications gave rise to a controversial dispute between her and Antoine Houdar de la Motte, an altercation which finally concluded at a dinner in which both drank to the health of Homer.

As translators, it is important to look to the past from time to time and evoke these important figures of our area of study.

So, to your health, Madame Dacier!