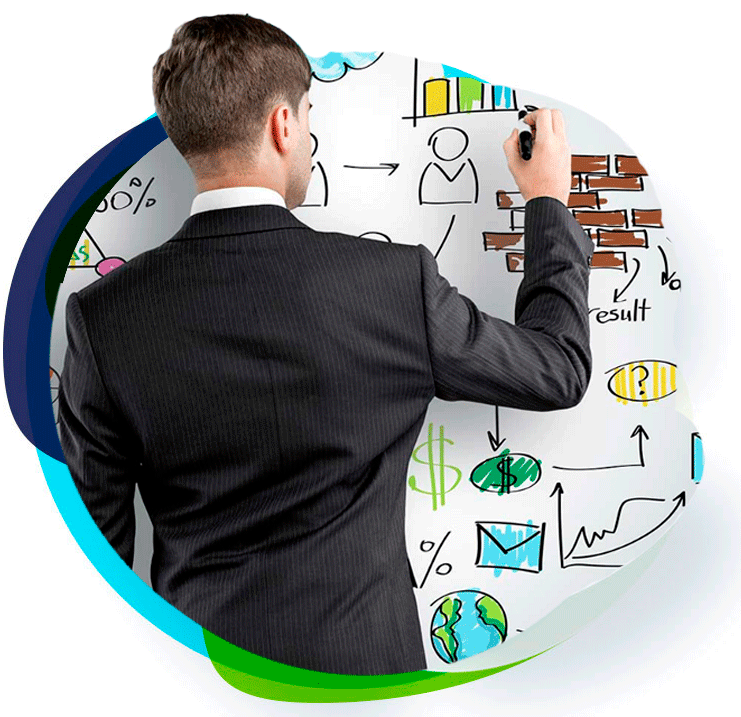 I apologize if my title sounds a bit informal, but if we pick up where we left off last time, we may delve further, deeper, into the abyss of resistance and even hatred that MT has awoken in both users and consumers.

First, we should let you know a basic truth. Resistance is futile. You might think you can keep hanging on tight to your Remington Classics for ever, but I have got news for you: “Well the times, they are a-changin.”

You may not want to embrace MT (whether as a buyer or as a provider requested to act as a post-editor) and all that it represents, but MT will eventually embrace you in the long run.

On our previous article we focused on how a considerable amount of MT heavy users developed an initial resistance to the use of this technology in their daily work tasks, feeling enraged about the mere threat of machines taking over their fields of expertise.

Well, it’s evolution baby! But, users aren’t the only ones who seem to be angry about it.

How many times have you had a client come back to you saying something like:

“Is this MT? Cause it definitely sounds like Google…”

Well, I have some more bad news for you haters out there, cause Google has been catching up on its artificial accent and starting to sound a lot more organic and human than ever.

Neural MT technology is hungry for data, and has been learning and perfecting its technique at a very fast pace, craving for more, while other subpar competitors are still sounding like clumsy automatons with toasters for brains.

When it comes to timely, cost-effective, “usable” deliverables (a balance that would make most corporate clients happier than pigs in the mud), Post-editing certainly raises above the gloomy horizon as the future of the industry whether users and consumers like it or not.

People usually fear what they don’t understand. Who could blame them? It’s a very Freudian impulse after all. A very humane instinct. Nature is constant chaos, and to evolve is to change. To adapt in order to survive. And change is at the very least, traumatic for most.

But think about it for a second. Something very useful and effective could arise from this bizarre, unnatural pairing that is post-editing. It could become a beautiful, biomechanical, sentient poem of siame imperfection. A cyber-organism of pure effectiveness and glory.

A ridiculous guilty pleasure, like making your own Nutella filled toaster quesadillas at home, or dunking some warm steamy fries in a cold perspiring glass of fluorescent strawberry milkshake.

Some studies, like the renowned Kübler-Ross model, which describes different emotional stages of grief, could be perfectly applied to what the arrival of machine translation has awaken in the troubled hearts of its users. The five stages identified by the Kübler-Ross model during the grieving process are Denial, Anger, Bargaining, Depression and Acceptance. All of these could be easily applied to most of the reactions and resistance that MT technology had risen in the industry, hence the importance of emotional investment in MT to bridge the distances that are still today keeping potential users and consumers at bay.The good news is acceptance is also part of the process, so we can hope to get there eventually.

So why all this hate? Where’s the love? Why can’t we accept the best machines have to offer us?

I asked Siri for an answer, and you know what she told me?

“They hate us cause they ain’t us…”

They’re wising up fast. You’d better wise up too…