How Japanese Language and Tradition Work Together 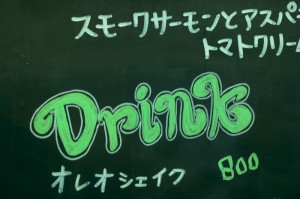 Every so often we are faced with new expressions that are renewed from generation to generation. This, often due to the cultural expansion we currently experience as a result of globalization in the media. Influences of American idioms are the most common around the world, and we should analyze in what way these modify our language.

In Japan, there are two alphabets, the “Hiragana” and the “Katajana”; we also know the Kanjis or Japanese Ideograms. The most difficult alphabet to learn is the Katakana. This is a created from local influences.

There are for example, words utilized in the everyday dialogue, such as ‘table’. In Japanese is “teburu” phonetically speaking very similar to the English word ‘table’.  This is of course no coincidence. In spite of the miles of distance from England to Japan, both words are similarly pronounced.

Katakana is phonetically equivalent to Hiragana, the other Japanese alphabet, but it is drawn differently. Therefore, when spoken one cannot recognize if the words should be written in Hiragana or Katakana. This is due to the origin and definition of the word.

This is how Japan preserves its tradition.  To each thing its name and to each words its alphabet.

You can read the original version of this post in Spanish in: https://www.trustedtranslations.com/extranjerismos-en-el-japones-2013-10-02.html