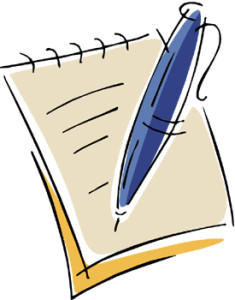 One of the key aspects that’s imperative to take into account when traveling around the world are the language barriers that one is faced with.  For instance, many journalists have taken advantage of traveling to various parts of the world for their job.  Nevertheless, the second they have to interview subjects who speak a language they don’t understand they can’t simply rely on their own skills of observation, interviewing and listening. They’re left to rely on an interpreter.

An interpreter is not necessarily the same thing as a translator. A translator translates written work. Interpreters translate spoken communications, such as speeches, presentations, conversations, meetings, and interviews. Interpreters come in two general categories: simultaneous and consecutive.

When using an interpreter, keep in mind that you will not be able to conduct a quick interview. Journalists face many challenges mainly because working with an interpreter is a challenge any time you’re reporting in a country with a primary language you don’t speak. When you’re working with a consecutive interpreter, the interview always takes at least twice as much time—there are two sets of questions and two sets of answers.