Literary Translation and the Race Issue 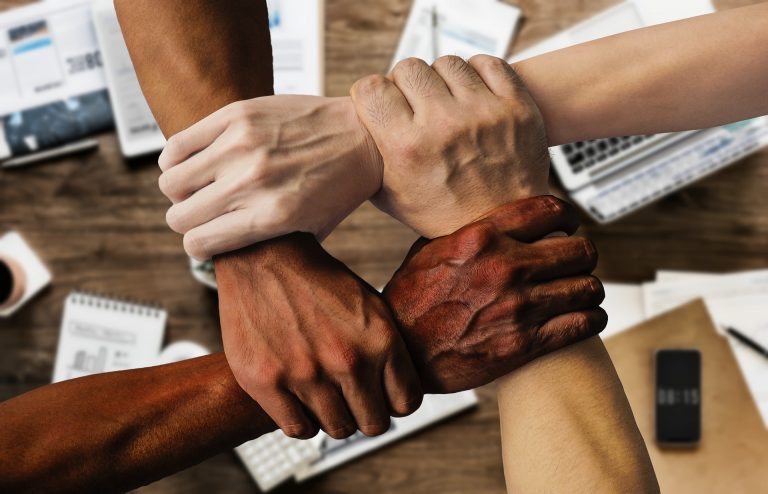 Well, the appointment of Rijneveld provoked a backlash, especially among marginalized communities. Zaire Kriger, journalist and spoken-word artist, tweeted pointing out that there are tons of poetesses who could have done a better job than the appointed agency.

Activist Janice Deul, in an opinion piece for de Volkskran, termed the choice “incomprehensible.” She questioned why Meulenhoff, Gorman’s Dutch publisher, hadn’t chosen someone who is, in many ways similar to Gorman. That is young, female, spoken-word artist, among other traits.

As the backlash gained momentum, Victor Obiols, Gorman’s Catalan translator, got fired because Univers, the book’s Catalan publisher, wanted, in their words: someone with a “different profile.”

And so, the backlash spread, garnering headlines worldwide. But at the core was a critical question: who can translate whom?

Who Can Translate Whom?

It goes from a mere “who can translate whom” to “who gets the opportunity to translate.” That means publishers ought to be mindful of the “appropriateness” of a translator’s background and identity.

That could explain why several European publishers chose Black artists as their translators. Timbuktu, a rapper, did the Swedish version, while Singer Marie-Pierra Kakoma worked on the French edition.

Then again, their selection could be due to their writing skills, connection with spoken poetry, and sense of rhythm.

That brings us to the dilemma: skills vs. identity, which takes the day?

Understanding the Fundamentals of Literary Translation

A translator serves to capture the feeling and nuance of a language. Theirs is a constant battle. Bringing their experiences and perspectives to a text while faithfully translating work authored by people from different walks of life.

Yes, a translator should remain faithful to the author’s spirit and true to their voice. All while making the social and political significance of the book “clear,” inclusive, and inoffensive.

That means hours of debating word choices; while emailing the author to seek clarifications. (A constant back and forth between the composition and politics—trying the hardest to find the appropriate words.)

Ultimately, the translator needs to ensure the reader cannot tell the piece is a translation, or at least feel it that way. In other words: they have to make sure the translated nature of the work is invisible.

That takes skills. So why does the identity of a translator matter?

The Issue of Identity

In 2015, the Dutch writer Corinne Duyvis coined the hashtag #OwnVoices, proposing that stories about marginalized groups be written by people who share similar experiences and identities.

Supporters of Duyvis’ proposal argue that a translator’s identity matters because their work has to capture the significance of the ideological, economic, and cultural forces in society.

Chad Post, the publisher of Open Letter Books, says that as far as he knows, “American publishers have never assessed the author’s and translator’s background when deciding who to award a book’s contract.” He acknowledges that issues of identity are bound to arise in certain projects.

So, what are these “certain projects”?

Translating Across Race and Identity

Debates on translating across race or identity aren’t new. After all, people have had to translate work from the 19th century that uses racist and derogatory terms.

Identity is one factor. And there are instances when identity makes a significant difference. Think memoirs about sexual assault or pieces about motherhood.

Plus, only a few authors get a chance to be translated. So, it makes sense that those who do may leverage the platform to showcase their values. And that may mean approving only the translators who share similar values and perspectives.

But should a writer’s values apply to international translations?

Alain Mabanckou, a translated French Congolese writer, believes that assessing a translator’s identity is a form of racism and discrimination.

He says: “One […] cannot fight against exclusion by reinventing new ways of marginalizing people. […] for this would ultimately lead to a situation whereby one could only understand or speak for people who are assumed to be like us.”

To him, looking at a translator’s identity goes against literature intent to liberate and transport readers to uncharted adventures.

An essay published on The Conversation website argues that literary translation depends on differences. The author states that the element of “unknowingness” challenges the translator’s ethical and intellectual responsibility, and animates their curiosity. As such, the art of translation relies more on the differences between the author and the translator.

So, it’s okay (and possible) to translate across races and identities. But the translators have to put in the effort to unlearn their prejudices.

But wait, the debate is about more than identity politics. The core issue is the lack of diversity in literary translation.

A recent poll by ALTA (American Literary Translators Assn.) found that 73% of translators are white, 11% Asian, 10% Hispanic, 4% Africans, and 2% Black.

So yes, there’s a lack of diversity in the literary translation field.

How then can institutions bring in more inclusivity?

In recent years, ALTA has made strides towards bringing inclusivity to the industry. They have:

But will the efforts last?

Diversity in literary translation has to foster “true” representation. It has to ensure that a young Black woman can translate poetry from one language to another. Hence the need to build pipelines connecting marginalized groups to the national and international publishing trade.

It all comes down to ensuring equal opportunity for all regardless of their ethnic background. That calls for the literary translation field to “climb the hill” by finding ways to bring together more perspectives, more voices, and more eyes to create something new.

Photo by cottonbro from Pexels