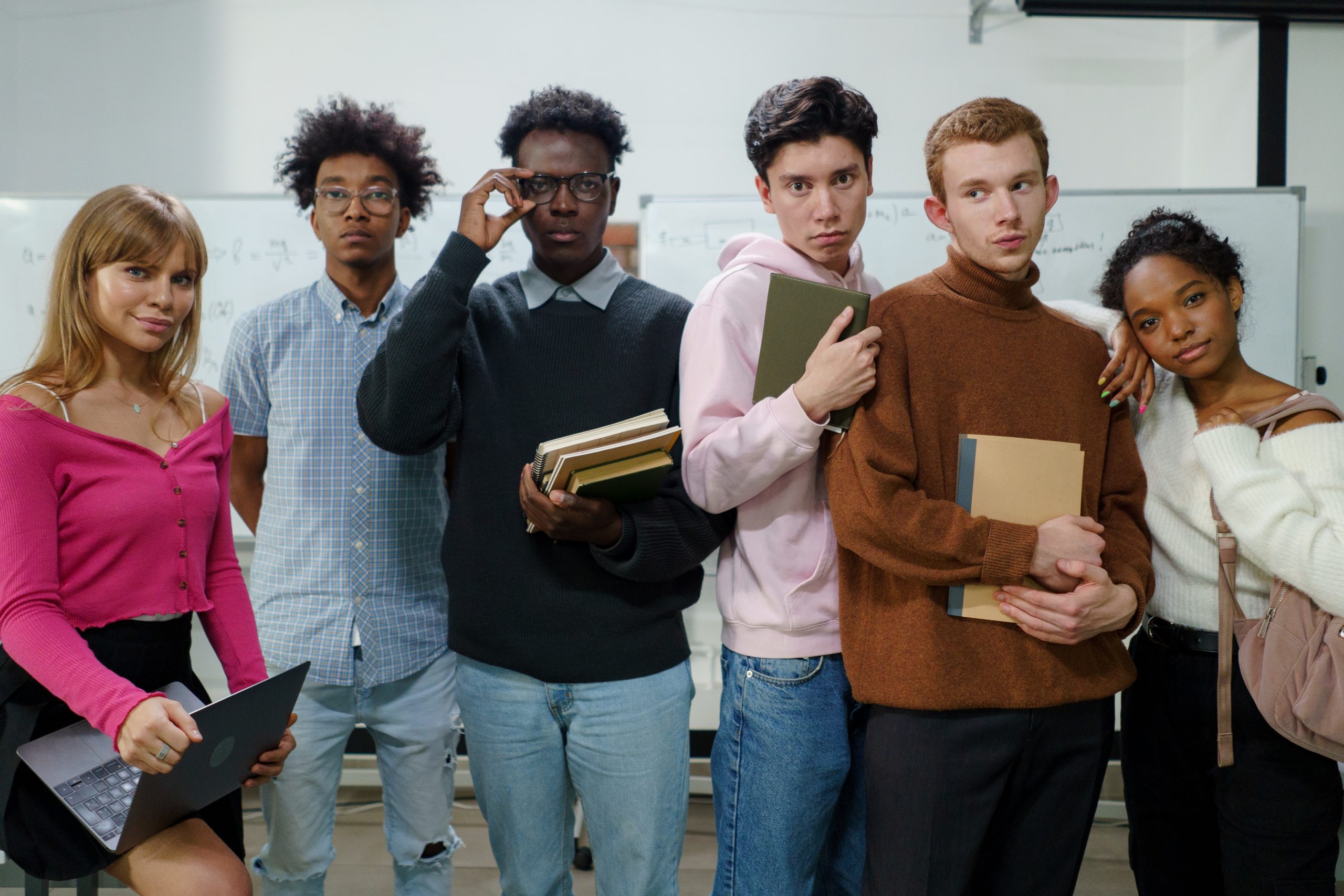 Ark All Saints Academy, a secondary school in Camberwell, London, has embarked on a journey to curb its pupils from using slang within the formal school setup. Particularly, this school wants to discourage the increased use of “basically” at the beginning of sentences and other phrases like “oh my days,” “oh my God,” and “ermmm,” to mention a few.

This crackdown on slang and fillers has seen this London-based school produce lists of banned phrases. Among these phrases is “he cut his eyes at me,” which, the Collins dictionary defines as looking rudely at a person and then turning away sharply while closing one’s eyes dismissively.

Ark All Saints Academy has also banned students from using “that’s a neck,” meaning an action or comment is stupid, and “that’s long,” to mean something is tedious or boring.

This move has drawn a lot of criticism, with some linguists describing it as shortsighted and crude—a discredit or disservice to the young generation.

In their defense, the teachers said the list would guide students into using a language that fits in formal situations to boost their success. Ark All Saints Academy said the selected phrases appeared a lot in the students’ work, limiting their ability to express themselves clearly and accurately.

Lucy Frame, the principal at Ark All Saints Academy, had this to say about the ban, “The development of reading and speaking skills is a central part of what drives our school to help our students learn effectively and fulfill their potential in academic and non-academic ways.”

Frame added that the phrases in the list aren’t banned from general use in school, such as when students are socializing. She emphasized that the ban is meant for use in formal learning setups to help learners express themselves clearly and accurately in both oral and written language.

This intervention represents a gap between the language accepted by examiners and what students use in their day-to-day activities in some areas in the UK. Bridging this gap has been a challenge for teachers. In line with this, some external examiners have expressed their concern on the increased use of “unnecessarily strident and rude vocabulary” on weaker answers among students in the UK. A 2019 study revealed that “slanglish” was the main reason for failure in English GCSE.

Not surprisingly, some of the phrases banned by Ark All Saints have been used in books and music for years. For instance, “he cut his eyes at me” has been used by Lily Anderson, a popular teen novelist, and Richard Ford, a renowned American writer.

Another phrase is “oh my days,” which appears in lyrics by Stormzy and even features a line in T-shirts after a famous footballer Jeremie Frimpong said, “oh my days, best game ever” to describe his win in a post-match TV interview.

Other schools like St. Thomas Aquinas Catholic school in Birmingham are on the same path to restrain the rapid growth of slang in their pupils’ oral and written work. This school has also come up with a set of instructions meant to help students achieve eloquence. The tutors here have instructed their pupils to avoid using words such as “so,” “like,” and other “colloquialisms” in their writing and speech. Instead, they should replace the banned phrases with words such as “in conclusion,” “furthermore,” and “consequently” to clarify meanings and link sentences.

However, some linguists fear that such bans would alienate some students. For instance, one of the critics, Dr. Marcello Giovanelli, an English language and literature lecturer at the prestigious Aston University, said that slang has always been at the forefront when it comes to linguistic innovation, and such a ban would have negative effects on student’s identity and confidence.

Another linguist, Dr. Natalie Sharpling of Warwick University, had this to say, “You don’t want to make them feel they have to reject the cultural aspects of their own language.” She continued, “We should celebrate the different ways language is being used and concentrate on the content of what is being said.” Sharpling also made another comment concerning the ban, saying, “It would be a shame if it becomes a case of if you want to be successful, this is the way you have to speak.”

Tony Thorne, of King’s College London and the director of the Slang and New Language Archive, also had something to say, “It shouldn’t be about good or bad language, it should be about appropriate language for the context.”

Banned Phrases and Words at Ark All Saints Academy

Here at the common filler words that students should stop using at the beginning of their sentences:

Here are the idioms and slang banned by the school and their meaning in brackets:

Whether you agree with the use―or exclusion―of slang in an academic context, when it comes to getting your articles, marketing material, website, corporate communications, or other forms of text translated, even if they include slang, seek out the expertise of a professional language services provider that can guarantee the accuracy of your message in another language.