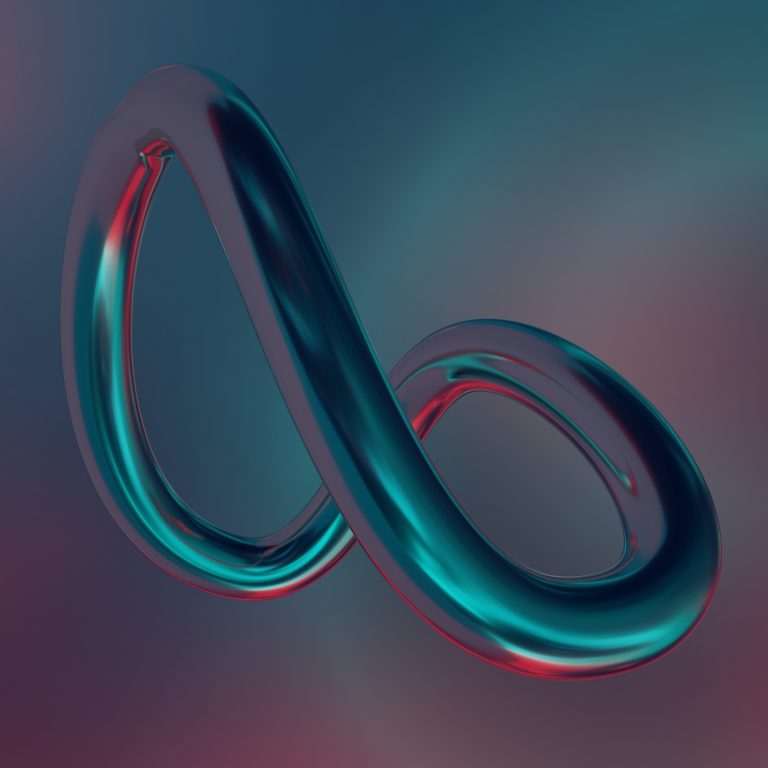 Mark Zuckerberg announced at the end of October 2021 that Facebook was changing its name to Meta. No doubt we’re pretty familiar with the word “meta” in the English-speaking world, but it might have been a good idea for Mark & Co to do a little research on how that name would fare worldwide.

In everyday English, meta is used as an adjective that means “self-referencing” or “referring to itself.” However, the Greek μετα /meta/ is a word and prefix that means “after” or “beyond.” It shares the same meaning as the Latin prefixes ad- and post-.

But if we bring it to the modern day and look at how the word “meta” is used around the world and in other languages, then Meta is going to be the Internet’s laughing stock for some time.

In Pakistan’s official language, Urdu, meta means “delete,” which is quite meta because Facebook often gets in trouble for when they do or don’t delete content people find offensive.

Then if we’re speaking Polish, then it can be used to refer to a hiding place for criminals or where you can buy illegal booze and alcohol!

Over in Sweden and the home over 100,000 lakes, meta refers to a form of fishing called angle fishing. All you need is a line, a rod, and an angle (hook) and you’re ready to go!

While Facebook is addictive, we don’t think Zuckerberg wants it to be like the meta in Catalan, which is the shortened form of metanfetamina or meth.

In Italy, meta has a few different meanings. Derived from its Latin roots, the Italian meta can mean “final destination” or “objective.” And from the days of the ancient Romans, it was also used to refer to chariots. However, in agriculture it’s also used to describe the pyramid-shaped piles of excrement found in fields. Yes, that’s right; (insert poop joke here). And in another Romance language, Portuguese, “meta” is the imperative slang term for “have intercourse”!

When Zuckerberg posted a picture of the new name change on LinkedIn, one user noted: “In Albanian it implies that the company is a company of lunatics. “Meta” means retarded, lacking completeness, faulty, shortcoming, drawback.”

Then over in Bulgaria, meta is the Bulgarian word for “I sweep.” Maybe they thought the new name would sweep us off our feet?

Down in the motherland, specifically Zambia and Malawi where they speak Chichewa, meta is a verb that means “to shave.”

Finally, meta means “dead” in Hebrew, which led to #FacebookDead trending on Twitter shortly after the announcement. One user mentioned, “The Jewish community will ridicule this name for years to come.”

So, yes, this is definitely a language faux pas (French for “false step”), Mark’s and Facebook’s part but there must still be some meaning behind it. Why did they choose Meta for the new name of the Internet empire?

Well, Zuckerberg has envisioned more for his company since its inception. And as technology catches up with the dream, they want to expand further than just social media. The plan is to create a Metaverse, an online platform where people can game, work, and meet with each other all through VR headsets and using virtual avatars.

According to him, the current name (Facebook) doesn’t fully encompass their vision and could not “possibly represent everything that we’re doing today, let alone in the future.”

In a video conference announcing the change, Zuckerberg had this to say:

“Over time, I hope that we are seen as a metaverse company and I want to anchor our work and our identity on what we’re building towards… We’re now looking at and reporting on our business as two different segments, one for our family of apps, and one for our work on future platforms. And as part of this, it is time for us to adopt a new company brand to encompass everything that we do, to reflect who we are and what we hope to build.”

However, it might be difficult for them to get the name change to stick. For one, they’ve been Facebook for over a decade. And in some countries, Facebook is synonymous with the Internet. And second, the Metaverse isn’t here yet, and no one is using any of those products. Meta is still making money from selling ads and data from Facebook and Instagram. But who knows, maybe we’ll all be saying, “Hey, add me on Meta!” in a few years.

So, what can we learn from the linguistic fumble on Meta’s part? It is important to have our meanings translated properly. Zuckerberg wants to mean that they’re going beyond the current way we interact with each other through the Internet. But instead, he’s getting #FacebookDead on Twitter from a translation miscalculation.

Want to avoid the same trouble? Then we have a team of professional, highly-trained translators that will help get your message across clearly and concisely and even localize it. Look no further than Trusted Translations.

Photo by Steve Johnson on Unsplash