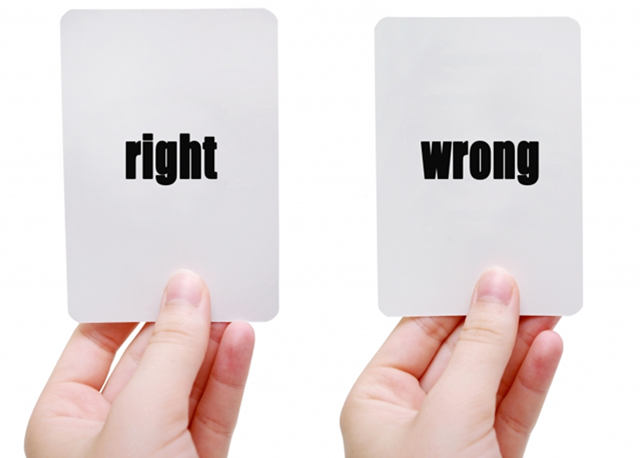 There is, unfortunately, the general thought that anyone who speaks English (or any other language) is able to translate.
It is essential to understand that, in general, a translator is a language professional who has studied and trained specifically in this area and knows many of the intricacies of their language (and if they do not know something, they will do the necessary research to find the answer) to deliver quality work.
In relation to this, as part of the conclusions I have arrived at in my daily work, I would like to collect here a number of common mistakes that weaken a translation and that their use or misuse marks the difference between the professionalism and thoroughness of a good translator and a lower quality one.

– Incorrect use of the passive: very commonly used in English, in most cases will not be used in Spanish.

– Cacophony: occurs more frequently than expected, especially with adjectives ending in -ly and -mente (in Spanish).

– False cognates (“false friends”) are words very similar in two languages that we think have the same meaning but don’t.

– Incorrect use of “eficaz”, “eficiente” and “efectivo” is usually an error that comes from a bad translation of “effective”, since it is not “efectivo” but “eficiente” or “eficaz”; likewise, the latter two meanings tend to be misused since, as defined by the RSA, “eficaz” is mainly used for inanimate objects and “eficiente” for animate beings, because efficiency is a virtue or ability more typical of living beings.

These examples are just some of the most common translations done by people outside of the professional field of translation, therefore I think it is crucial to always use professional services that provide quality and ensure that the translation has been done the right way.

Tweet
PrevPreviousTips for Internationalization on the Web
NextOnline Translation Services on Television?Next