English with a Korean Infusion 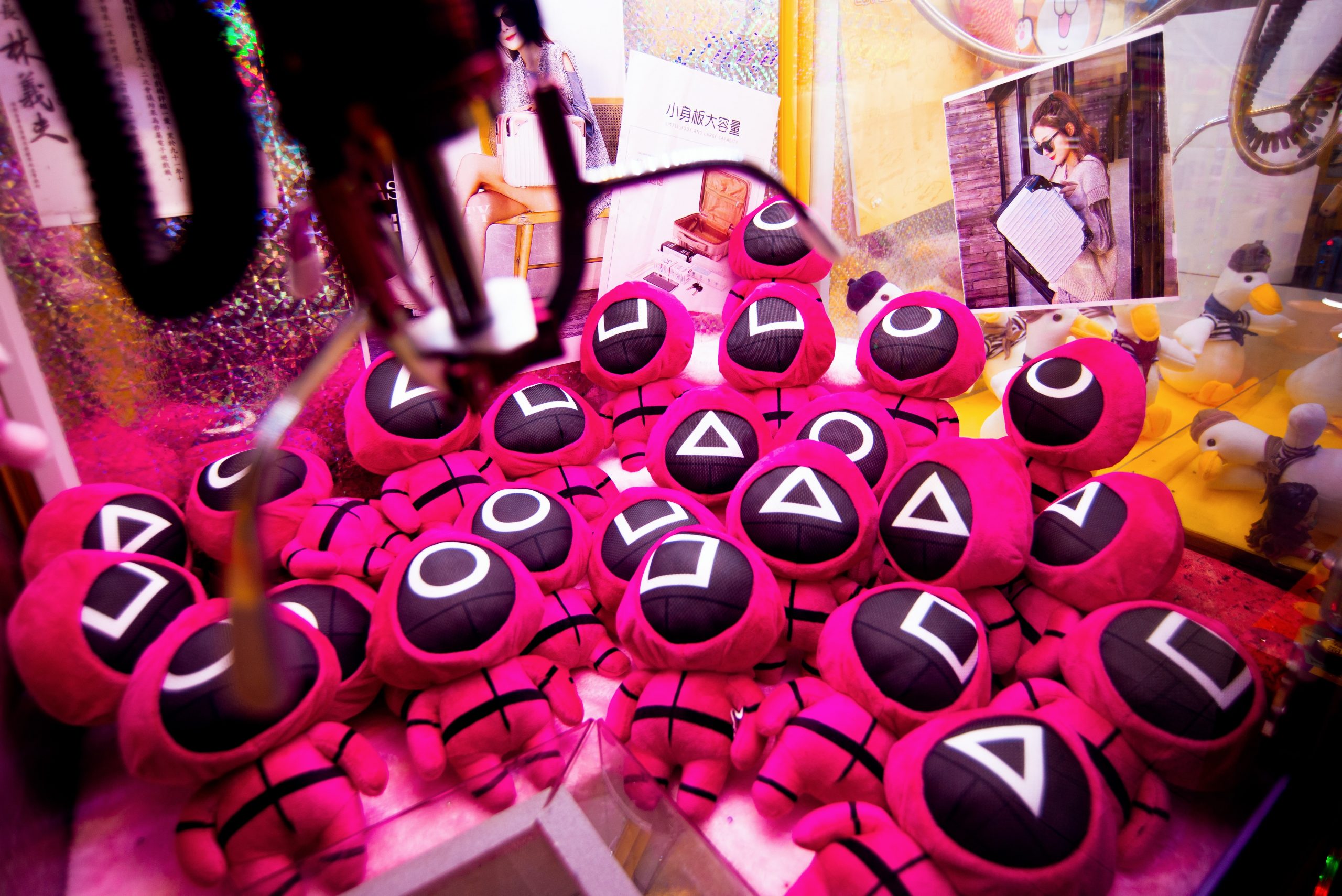 English has long been considered a key language to know, and like any language-learning endeavor, it comes with its fair share of difficulties, such as its pronunciation and the voluminous vocabulary that learners sometimes struggle to memorize. However, not all of the words that make up the English lexicon are English in origin. Much of our legal terms come from French, for instance, and many other commonly used words come from languages as diverse as Greek, Arabic, Hindi, and Spanish.

The English language’s tradition of borrowing words may be nothing new, but in recent years, it has begun adopting new words from a language and culture that’s been taking the world by storm: Korean. Between the rising international popularity of K-pop music groups like Blackpink and BTS and visual media like the film Parasite and the Netflix series Squid Game, you don’t have to look far to see how prevalent Korean pop culture has become on the global stage. With this popularity comes a powerful verbal osmosis.

The Oxford University Press has taken notice of English speakers use of Korean words, and as a result, their recent September update to the Oxford English Dictionary included the addition of 26 Korean words.

It isn’t the first time they’ve added Korean words. 1976 saw the addition of “kimchi,” a fermented vegetable dish usually made from cabbage or radishes that your average English speaker is at least somewhat familiar with. Unsurprisingly, many of the new additions are also culinary.

Anyone who has eaten Korean barbecue is likely familiar with “bulgogi,” delicious strips of thin-cut meat served in restaurants all over the world. Combine friend chicken and beer to get “chimaek,” a term popularized by the K-drama My Love from the Star.

Topping off the new food-related words is “mukbang,” a type of often live-streamed video in which a person eats an enormous quantity of food and talks about it to the audience.

Other words channel the popularity of Korean media. “K-drama” now officially denotes a television series produced in South Korea. “Manhwa” is a type of Korean comic book, similar to and influenced by Japanese manga. The word “aegyo” describes a cute aesthetic or charm that is uniquely Korean, and the expression “daebak” indicates enthusiastic support or approval in the same way “awesome” does in English.

Some older and more traditional words are included in the update too, including several that refer to the ways Korean families and friends address each other. A male speaker might call his older female sister or friend “noona.” Swap the genders for the term “oppa.” If both the speaker and the person spoken to are women, they’ll likely use the term “unni.” These terms have evolved from their original meanings in some cases. For instance, “unni” is often used by K-pop and K-drama fans to refer to beloved actresses or singers, regardless of the speaker’s gender. Many people also use “oppa” to refer to an attractive male celebrity.

Korean people are well aware of the spreading popularity of their culture. Two of the new dictionary additions, “hallyu” and “Korean wave” refer to this phenomenon itself. The English-Korean cultural osmosis also goes both ways. Another new addition, “Konglish,” denotes a hybrid, informal language often used by Korean people which incorporates words from both languages. One strange example is the term “fighting,” also a part of this update, which Korean people use as a cry of support and encouragement. “Skinship” is another unique addition which blends the English words “skin” and “kinship” to describe the intimate physical contact common between parents and children or two lovers. This term is often used in the context of K-dramas or K-pop groups, when displays of kinship are shown between singers or characters.

The hallyu craze has taken the 21st century by storm, but Korea’s spreading influence goes back much further than the Anglosphere’s recent increased interest. For decades, these words have been used by Korea’s Asian neighbors, particularly those in Southeast Asia. Many Asian publications, including some written in English, have used these words for years, so Oxford’s update is merely a reflection of the organic development of our language.

Korea’s cultural influence shows no signs of stopping or slowing down, so it’s safe to expect more additions to the iconic dictionary in the years to come. Next time you crank the latest Blackpink single or sit down for an exciting episode of Squid Game, try asking yourself what new words will show up next.

Got some Korean material that needs translating? Or perhaps you’re looking to translate documents into Korean? Contact us today for quality, professional, and affordable translation services.