From Faux-hawk to Super-spreader: Merriam-Webster Adds 455 New Words to Dictionary 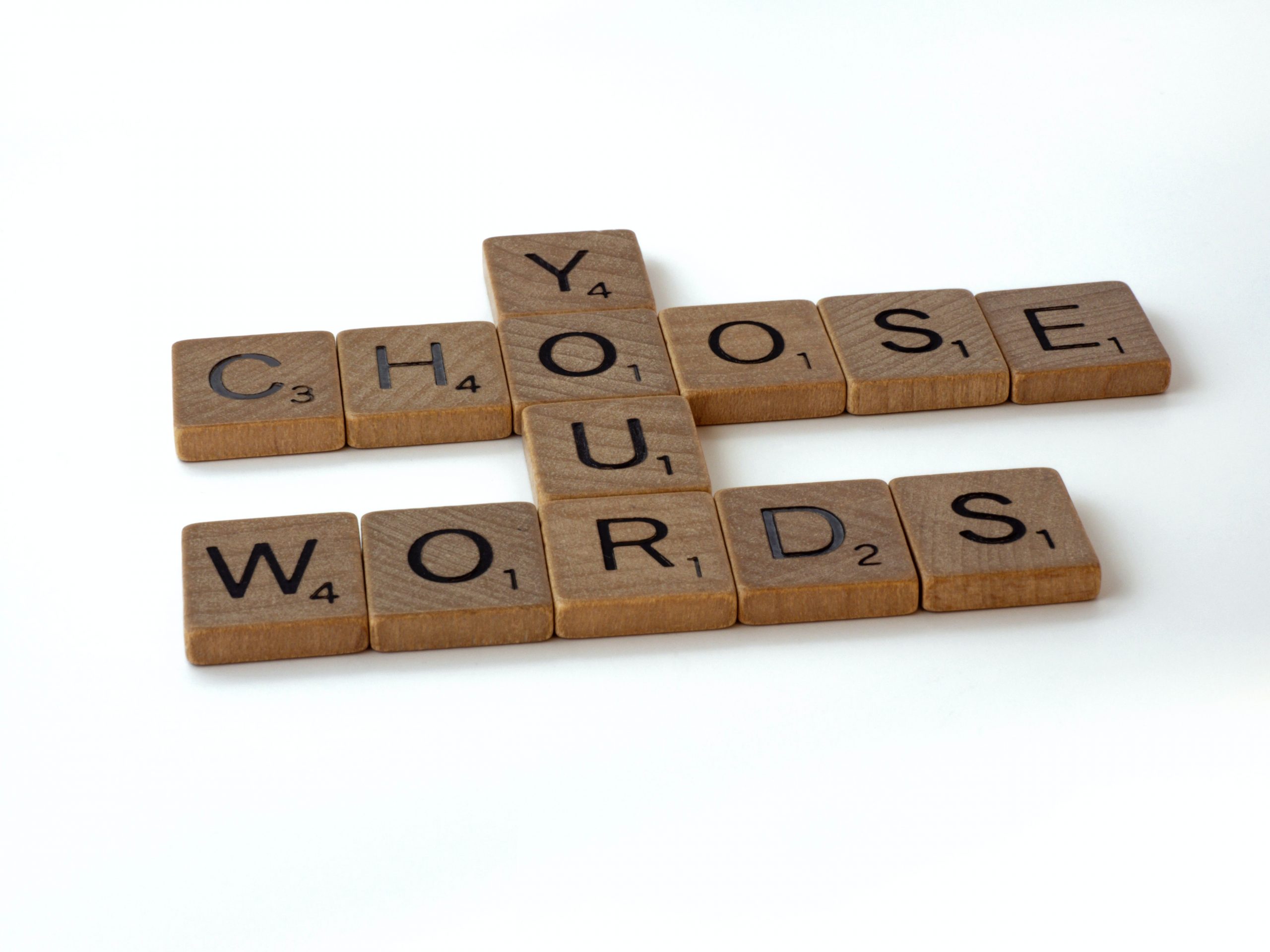 The English language is constantly evolving. Just last month, Merriam-Webster added 455 new words to the dictionary; that’s on top of the 520 words added in January of this year.

It makes sense that the dictionary would be updated over time; long gone are the days of Shakespearean English. But how do neologisms like faux-hawk and copypasta make the cut?

According to Merriam-Webster, it all comes down to usage. M-W editors study language as it’s used and track which words people use the most often and in what context. That context is what led to the dictionary’s decision to update the word because.

Now, the dictionary definition has been updated to include, “by reason of: because of – often used in a humorous way to convey vagueness about the exact reasons of something.” This new definition, Merriam-Webster explains, can allow “because” to be used instead of getting into something too technical (“because science”) or to avoid having to explain something altogether (“they left because reasons”).

Claiming words from other languages

We have a history of adopting words from other languages into English, a trend that continued in October’s new word list.

How about otaku? The word—borrowed from Japanese—means a person who has an intense, even obsessive interest, especially in anime or manga (two other borrowed words, by the way).

Then there’s the faux-hawk, which has been common vernacular since soccer superstar David Beckham sported the slicked-up hairstyle in the early 2000s, but just made the cut. The term describes a faux (French for “fake”) mohawk, which has “a central ridge of upright hair but with the sides gathered or slicked upward or back instead of shaved.”

And how could we forget about food? From horchata—the cold, sweet rice- or almond-based beverage immortalized by indie band Vampire Weekend back in 2010—to Goetta, based on the German Götte, which is meat “mixed with oats, onions, and spices and fried in the form of a patty.”

When it comes to adding words, the company’s website explains that its editors devote an hour or two to reading published material each day, specifically looking for new words. These are then marked with surrounding context to explain its use before being documented and stored to create citations. There are more than 15.7 million examples in Merriam-Webster’s citation files!

The past 18 months’ news cycle has certainly influenced this exercise, as evidenced by the selection of words related to COVID-19 and medicine. Words like super-spreader—“an event or location at which a significant number of people contract the same communicable disease”—and long COVID, which describes people who suffer COVID-19 symptoms for an extended period of time, are both now permanent fixtures in the history of human language.

There were other examples, too, like digital nomad. This isn’t a new term for those who worked remotely before it was a necessity, but it was thrust into popular use during the pandemic. A digital nomad is a remote worker who does their job while travelling. In many cases, this means someone who does not actually have a permanent address and travels permanently.

While some folks were ordered to start working from home, others got creative. The term ghost kitchen began rising in popularity as people used what skills they had to make ends meet, or closed down restaurants with expensive rents in order to make products instead. The term means “a commercial cooking facility used for the preparation of food consumed off the premises—called also cloud kitchen, dark kitchen.”

Leave translation services to the pros

With hundreds and hundreds of words added to the dictionary each year—and more being commonly used in our daily interactions—translation becomes increasingly tricky. From otaku to copypasta and bit rot to whataboutism, it’s important to trust your translations to someone who is up to date.

Professional translation services employ expert linguists who ensure that each word is accurately translated, no matter how new or unique it may be. This is especially important when dealing with niche areas of expertise; after all, how else are you going to be sure that you’re translating oobleck into text that people can understand?

Photo by Brett Jordan on Unsplash