Officially, the Most Multilingual Countries 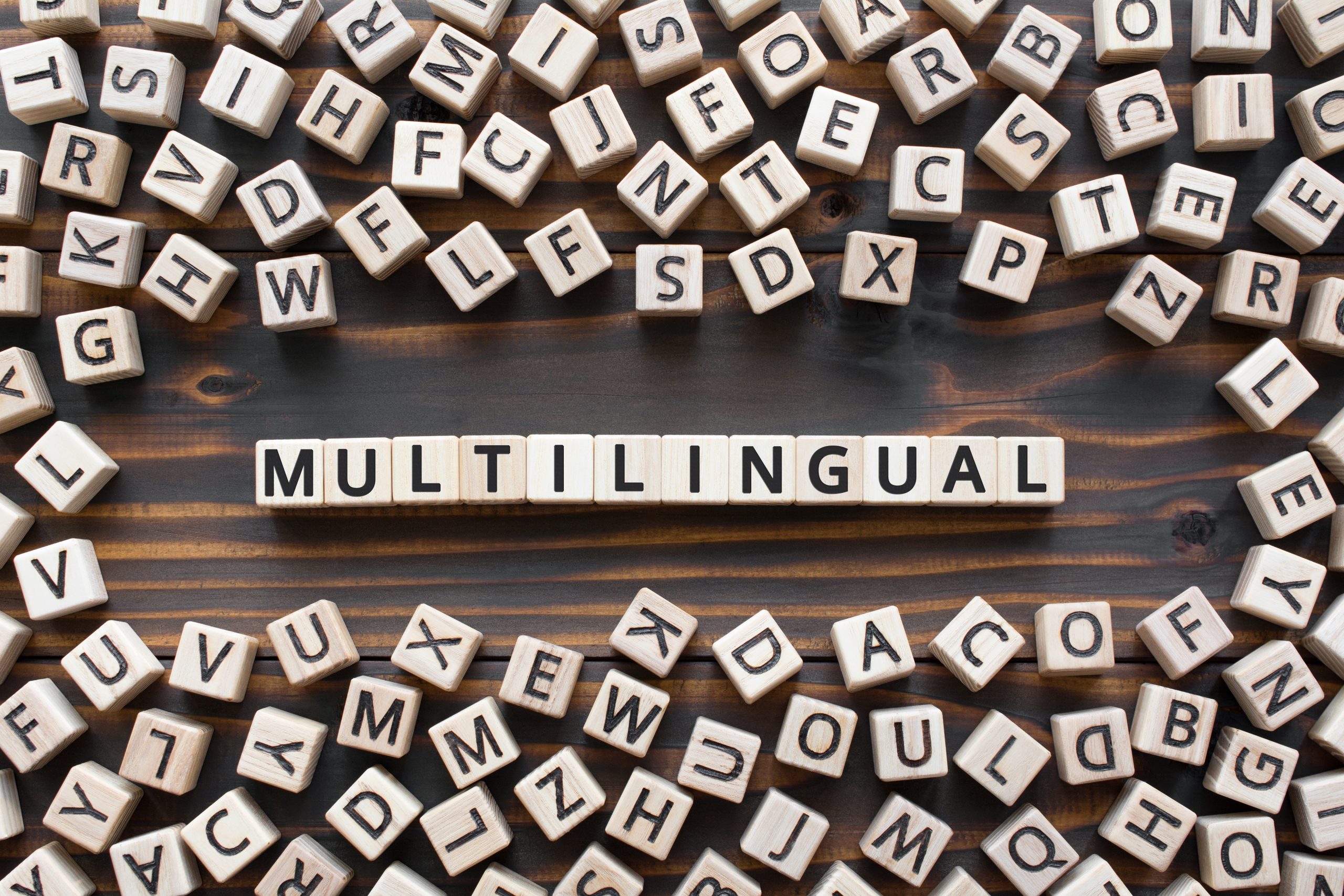 The world is shrinking. Not literally, of course, but people in faraway places are now accessible through your smartphone.

Language barriers sometimes keep us from coming together fully and celebrating this growing connectedness. However, there are some multilingual countries that seek to embrace the language traditions of all their citizens.

What Is an Official Language?

There is no worldwide rule that countries must have an official language, but the vast majority of countries have chosen one or several! Notable exceptions include the United States, Japan, and Australia.

Countries without an official language nearly always have a de facto common language; it simply isn’t “institutionalized” by the government. In some countries, it might lead to potential conflicts. In Japan, the vast majority speak Japanese, but the existence of many dialects could open a can of worms should they declare an official language.

In the United States, despite exhausting debate, it has been historically felt that declaring English as the official language is exclusionary. In this “melting pot” country, a single official language could stigmatize and create further inequality for those who speak other first languages.

Benefits of Having More than One Official Language

Many countries recognize more than one official language. The influence of neighboring countries and diverse populations are reflected in these decisions.

Multiple languages may be chosen to recognize Indigenous languages as well as lingua francas (common languages). Madagascar, once a French colony, recognizes French and Malagasy, which is the first language spoken by most of the population.

Multiple official languages recognize the linguistic diversity of a population. Belgium appreciates that its citizens speak German, Dutch, and French.

Ethiopia recognizes Afar, Amharic, Oromo, Somali, and Tigrinya. This small fraction of its existing languages represents the most commonly spoken by the country’s ethnic groups.

Multiple official languages recognize diversity within a country’s borders. Offering multilingual government services and education allows more individuals to be adequately served and for languages to be preserved rather than pushed into extinction.

Having more than one official language indicates an appreciation of linguistic diversity. More groups are represented by government-sanctioned languages. The result is greater inclusion and access to information.

For practical purposes, official languages indicate how many of a country’s languages are supported by its government. These nine countries are considered by World Atlas the most multilingual in the world.

Singapore, a former British colony, conducts much of its business in English and Mandarin Chinese. This small country adds Tamil and Malay to its roster of four official languages.

Though Dutch is the main language in the Netherlands (many Dutch speakers also speak English), the regional languages of Frisian, Limburgish, and Papiamento are also recognized.

Famous for its neutrality, Switzerland’s four official languages are the romance languages of its neighbors: French, Italian, German, and the regional Romansh.

Post-apartheid South Africa adopted the main languages of its diverse population to address the historical inaccessibility of information. Nine main languages are included in addition to Afrikaans and English.

India has two national official languages (English and Hindi) and 21 others representing states and regions. Its size, long and complex history, and many ethnic groups set the stage for India’s linguistic diversity.

It perhaps comes as no surprise that the most multilingual country in the world is one that contains a large number of republics within its federation borders. The Russian Federation recognizes 24 languages across its vast territory.

The Importance of Translation

Language translation is a significant necessity in a multilingual global community.

Multilingual countries offer some of the greatest challenges in our shrinking world. Translators who know official, regional, and ethnic languages provide the means to communicate effectively.

Trusted Translations, with its catalog of over 200 languages, helps you navigate this linguistically diverse world. Success begins with connection. Contact us today to begin your multilingual journey.