Home » Blog » For Translators » One Keyboard for All?

One Keyboard for All? 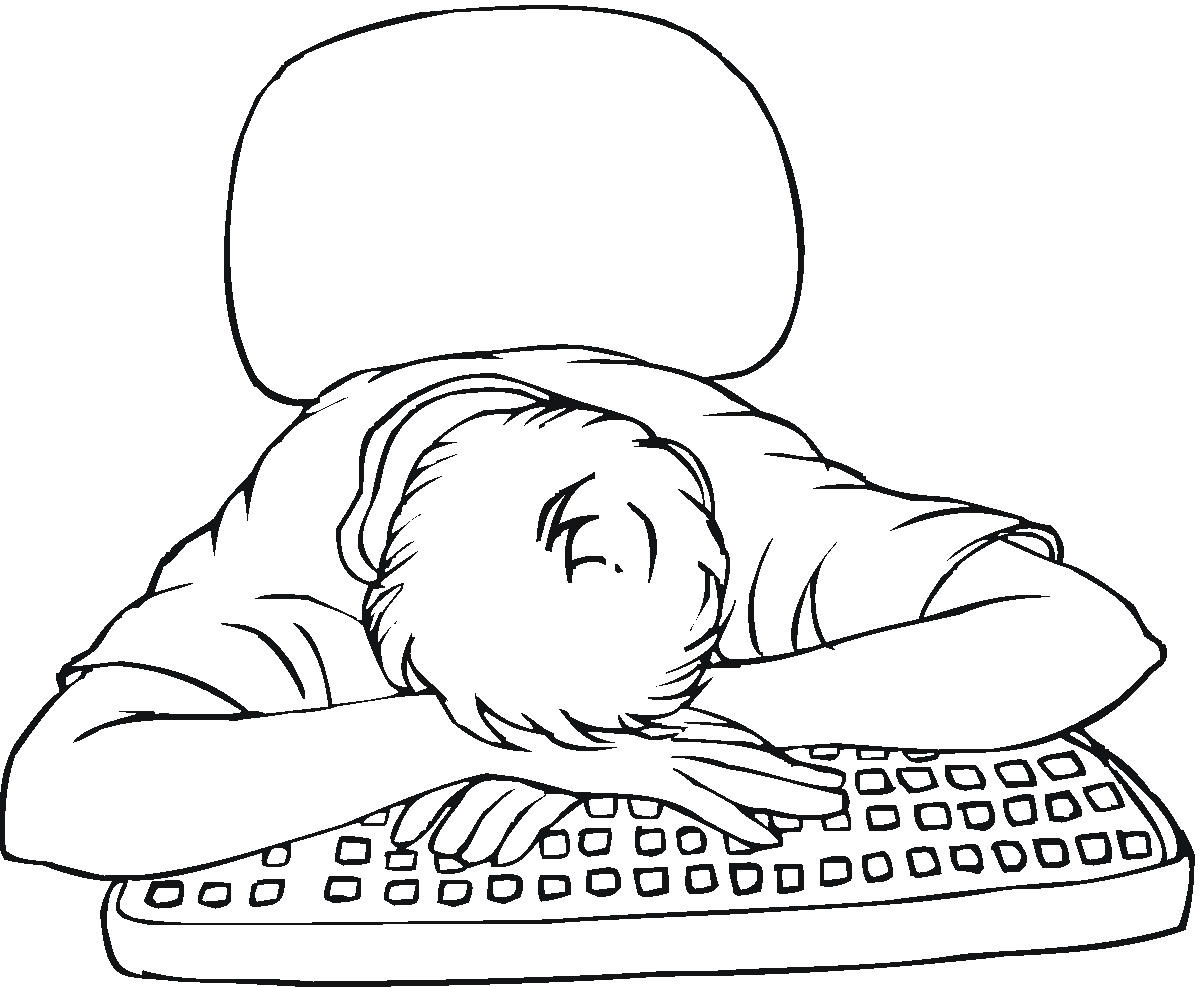 As a Spanish speaker used to always finding the accents in the same corner of my keyboard, whenever I happen to use someone else’s keyboard I’m filled with frustration because inevitably I will get a discomfiting ç or a mocking ? instead of the needed á. On my keyboard, the ñ is always at hand, and the semicolon, though vilified by the great Kurt Vonnegut, occupies its usual place above the noble comma. Though, whenever a foreign colleague strikes my keyboard, I can’t help feel for him or her and regret their having to resort to the ancient ASCII codes to be able to type, say . . ., leão.

It doesn’t come easy, but I have to admit that my keyboard—which to me is the best—is not ideal for everyone. So, in the context of a translation agency that offers services between all language pairs ​​imaginable, it would certainly come in handy to have a foreign keyboard on hand, just in case. The closest cousin to the usual QWERTY (named after the layout of the first letters in the top row) is the French AZERTY. This keyboard, as the German QWERTZ, elicits in me something of the order of what Freud called das Unheimliche: they seem familiar enough, and hence they’re all the more unsettling considering how subtle the differences are compared to what I’m used to.

And if we speak of languages that use alphabets different from the Latin alphabet, then the difficulties exceed any solutions my comfortable keyboard could offer. If we were at the U.N. headquarters, we would see Arabic, Cyrillic, Japanese and, of course, Chinese keyboards. But it’s still not enough even with these ones when we think of minority languages ​​such as Hebrew, Armenian and Greek, which also require special keyboards. In short, we would find ourselves in a sort of Babel of peripheral devices, perhaps surmountable only by the use of online virtual keyboards, which, unfortunately, are not practical enough just yet.