Home » Blog » Languages » Which Are the Most Gender-biased Languages?

Which Are the Most Gender-biased Languages?

According to a study by Carnegie Mellon University (CMU), the implications of gender bias may extend well beyond the usual sociopolitical dynamics in the U.S.

While inequality in the workplace remains top of mind, women are still falling behind their male counterparts in science, technology, engineering, and math (STEM), but why? What explains this disparity in STEM-focused education and the subsequent careers that follow suit?

The answers aren’t clear based on previous research, which is why CMU’s Molly Lewis and Gary Lupyan conducted the study to measure the effect that gender bias might have on language―and the effect language has on gender bias too.

Their findings suggest that linguistic associations correlate well with our perceptions of what women can accomplish compared to men. 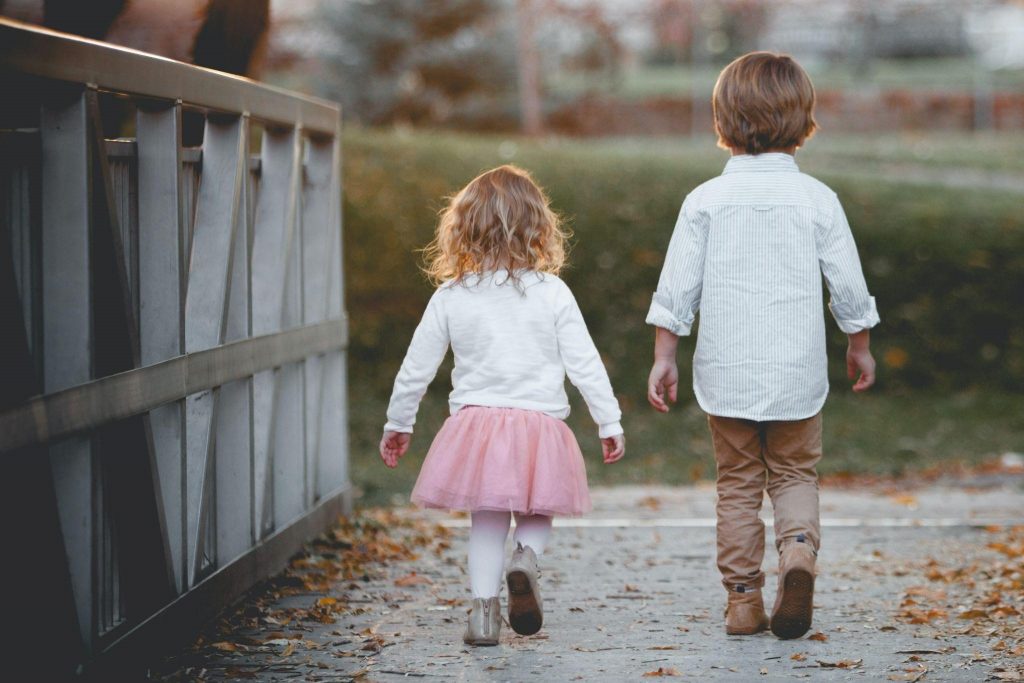 According to Lewis, “the consequences of these results are pretty profound. The results suggest that if you speak a language that is really biased, then you are more likely to have a gender stereotype that associates men with career and women with family.”

Not only does gender bias creep into the nooks and crannies of American society, but it also seems to strongly influence our language, essentially reinforcing stereotypes and negative images in a feedback loop of sorts.

After all, the question is, what causes this bias to develop in the first place, and when does it begin? Does it start in early adulthood, or is the groundwork for gender equality set in childhood?

The researchers discovered that there does, indeed, appear to be negative reinforcement in the 25 languages Lewis and Lupyan studied.

According to the authors, gender bias in language doesn’t have to be direct and explicit, although that level of prejudice does frequently occur. Notwithstanding overt discrimination, Lewis and Lupyan’s analyses appear to point to more frequent correlations between what males can accomplish and what females can accomplish―or, more specifically, can’t accomplish.

When there are strong gender associations in a language, stereotypes persist and reinforce themselves. The researchers also unveiled a relationship between biased associations and the depth and breadth of the stereotype.

Interestingly, data analyses also found a relationship between the average age of a country’s population and the depth of gender bias. In short, countries with an aged population appear to display stronger, more ingrained gender stereotypes.

Previous research about bias pinpointed the age of bias indoctrination at two years old as parents select gender-specific clothing and toys. But the more significant consequences echo beyond childhood, and with the advent of information technology, gender inequality may be essentially baked into the search engine and social media algorithms.

Moving forward, additional longitudinal studies should be conducted to examine whether Lewis and Lupyan’s results will stand up to peer review over the long term.

In terms of translation between languages, as our 21st-century world becomes ever more aware of the collective march toward a more equitable society, where gender biases become a thing of the past and where language becomes more inclusive, it behooves translators to embrace this progress and reflect it in their work as best and as appropriately as possible.

Here are the languages, listed from most male-career biased to least (the results may surprise you):

Tweet
PrevPreviousWhat Is DTP and How Does It Relate to the Translation Industry?
NextLong Tail in Business and Long-Tail LanguagesNext