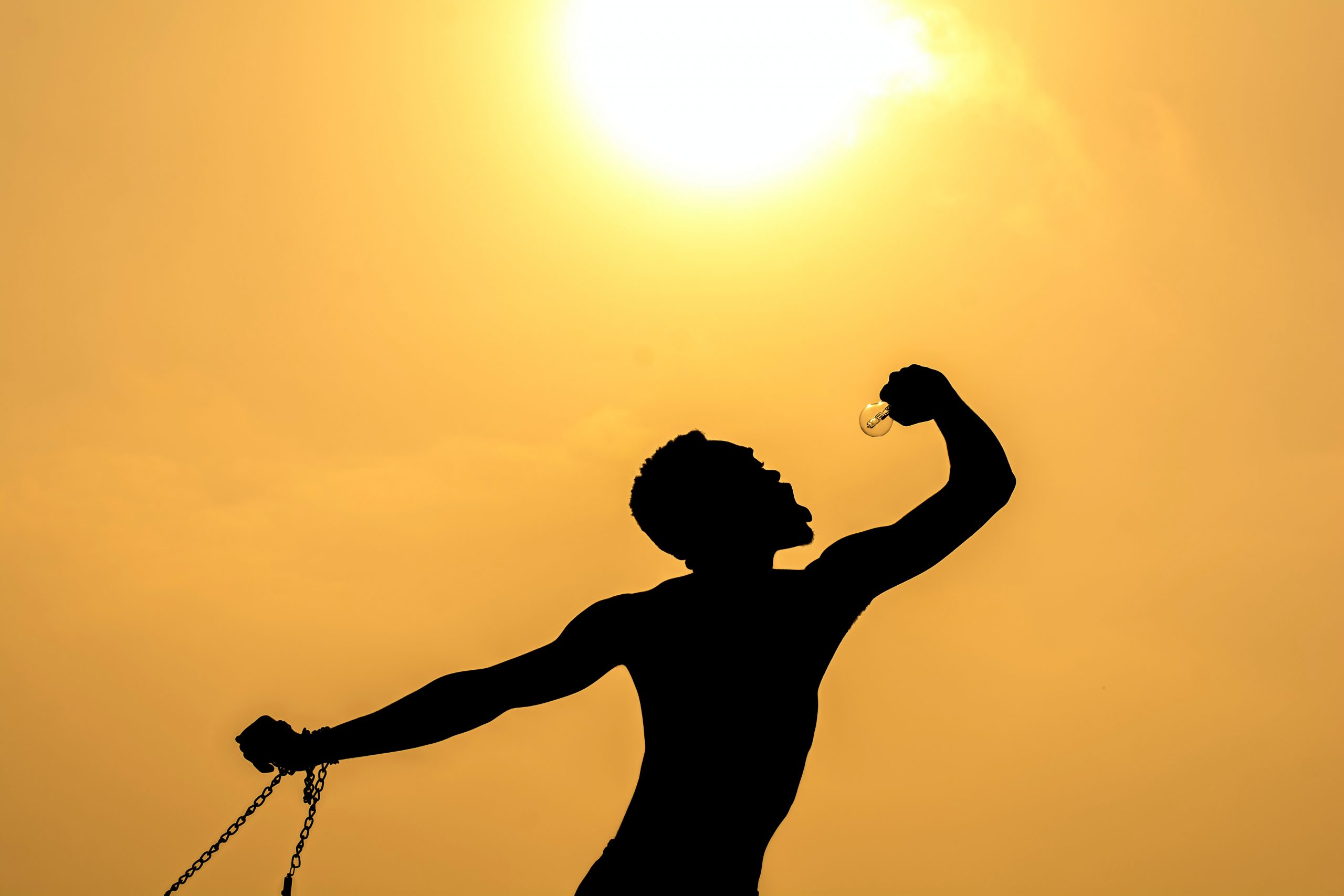 Humanity’s linguistic history is rife with languages which have passed out of use. As cultures interact, their languages evolve (consider the difficulty you might have understanding an English speaker from the 15th or 16th century), and sometimes become extinct, as has been the case with many languages, such as Coptic. This isn’t to say that lost languages or language variations are a complete mystery, but simply that they have no functional use within a community. One such interesting case is that of Tutnese (or simply Tut).

Tutnese was developed in the 1800s by enslaved African Americans as a means to communicate in a time when their communication was restricted. According to researcher Gloria McIlwain, who’s written extensively about Tutnese, its development was motivated by the need to teach each other how to spell, which in turn allowed them to read. It also provided them with a means to talk secretly in front of slave owners.

The mechanics of Tutnese place it, to observers, alongside such “game” languages as Pig Latin. Each consonant of the English language is assigned an individual syllable, and the word is pronounced as if spelling out the word individually. McIlwain has published a Tutnese alphabet which provides a phonetic key for each of these pronunciations.

Of course, as is common with English accents, different regions of the US have unique ways of pronouncing each consonant. For example, in some families, W is pronounced as ‘wax’ while for others it’s pronounced as ‘wug.’ Likewise for H, where it might be pronounced as ‘hug’ in certain places and, in others, as ‘hush.’

This variation in pronunciation is the natural conclusion for a language which evolved in secret over the course of 200 years, taught by ear with the limited systems and tools available to slaves at the time of its inception, and carried on by their descendants. One such descendant was McIlwain’s grandfather, whom she quotes describing Tutnese as “a ‘disguised language’ that could have got him killed.” This attitude helps to explain the surprise many African Americans today experience when first learning of the language.

Unlike Pig Latin, Tutnese can, in fact, be considered a proper language, though in a still somewhat limited sense. It is what is known as an argot, which is any secret language used by a group to prevent outsiders from understanding their conversations. Tutnese served an important linguistic function within its community as a primary form of communication. For slaves, Tutnese formed the basis of their education and their interpersonal lives just as much as any language.

Tutnese did survive beyond the period of slavery in the US, however. Up until the 1970s, many African-American families were encouraged to keep the language a secret, since it would be perceived as a sign of “uppityness” or “speaking in disguise” to white passersby. There was power in our privacy, and it could be perceived as a threat to the white All-American English-speaking public of the time.

Now, African Americans are learning Tutnese and sharing videos, guides, and notes for speaking the language across different social media platforms, as many young African American TikTok users in particular have taken it upon themselves to informally revive the language. For would be learners, some speakers are teaching the language through Google Classroom and dedicated Discord servers.

Of course, this doesn’t mean that there isn’t some reticence with regard to this revival. Such a public reintroduction also increases Tutnese’s visibility among people outside of the African American community. Given the fact that Tutnese was developed as a way to transmit private, or secret communication among enslaved people, there are those who believe that the language should not be so publicly visible, as it takes away some of Tutnese’s ability to encode private information—the very thing it was also so crucial for.

That being said, it is difficult to imagine a way around this dilemma. The mode of its transfer means that it’s broadly available to anyone who would like to learn it, and though there are efforts to implement verification systems, the information is already out there.

Regardless, Tutnese has made its return among the African American community, and all that comes with it in today’s world.

Photo by Clement Eastwood on Pexels