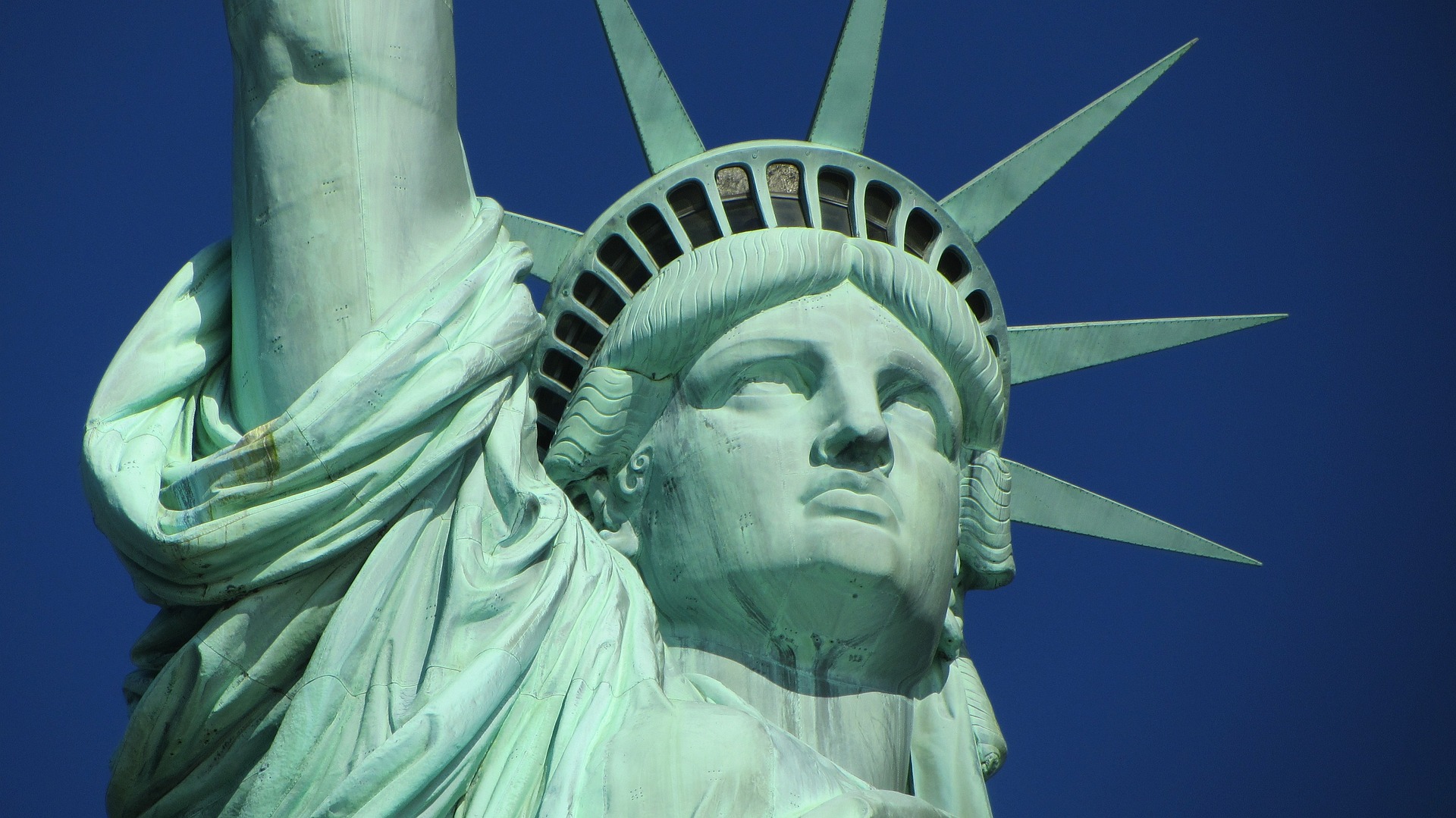 New York State officially opened its new Office of Language Access (OCA) on October 3rd in its bid to increase people’s accessibility to the state’s communications and services. The office will be tasked with leading the state’s efforts in translating government communications into the 12 most-spoken languages of New York. The OCA’s establishment will be vital in reaching newly-arrived immigrants and other residents who lack English proficiency.

Language Access in New York and the United States

The new office is not the first attempt at expanding language access in New York state. Former Governor Andrew Cuomo had issued an Executive Order in 2011 that ordered government agencies to translate documents into the state’s six commonly spoken languages (this was eventually raised to 10 in 2021).

Efforts to increase language accessibility took off toward the end of President Bill Clinton’s term in office. On August 11, 2000, President Clinton issued Executive Order 13166 which sought to improve access to opportunities to individuals with Limited English Proficiency (LEP). Clinton’s executive order did a few things, such as expanding the prohibition of discrimination based on national origin set out in Title VI of the Civil Rights Act of 1964 to incorporate language access for people with limited English skills.

Purpose of the OCA

New York Governor Kathy Hochul remarked at the OCA’s opening ceremony that “we are making it easier for all New Yorkers to benefit from every service and resource our state has to offer by tearing down language barriers.” The Governor further added that “By supporting immigrants and others who are trying to build better lives for themselves and their families, we are making one thing clear: Our state welcomes you and celebrates you.” The establishment of the OCA within the Office of General Services will use the $2 million in state funding the New York legislature had set aside for it.

The languages were chosen based on data collected by the U.S. Census Bureau and include Arabic, Bengali, Chinese, French, Haitian Creole, Italian, Korean, Polish, Russian, Spanish, Urdu, and Yiddish. Agencies will also have discretion to add accessibility for four additional non-English languages based on local needs, the number of new immigrants who are not proficient in English, community input, etc.

Why Improving Language Accessibility Is Important

This new office is an important one. New York is one of the most diverse states in the country. The Empire State’s immigrant population accounts for “nearly a quarter of New York residents.”  Furthermore, Census data estimates that there are more than 5.7 million people in New York State that speak a non-English language. In 2017, 25 percent of New York City residents had Limited English Proficiency. Such figures are likely to increase as more and more economic migrants and refugees flock to the United States.

Language access is a significant hurdle for non-English speakers in the United States. Not everyone who comes to our shores has the ability or resources to dedicate toward learning another language. Non-English speakers need to be able to access information that is relevant for them, especially when it comes to acquiring government-related services, such as driver’s licenses or permits.

The Value of an Experienced Translation Service

Trusted Translations has over 20 years of experience providing translation services at all levels of the U.S. government. Indeed, Trusted Translations is one of the go-to companies for translation and interpretation services in the industry. We are proud to work with government agencies and companies that include the Department of Education, NASA, four of the six branches of the U.S. military, Lockheed Martin, and Halliburton, among others. We offer the best pre-negotiated rates on the GSA schedule for English and the most in-demand languages, such as Spanish, Russian, Chinese, and Arabic, to name a few.

As the population of non-English speakers continues to grow in the United States, so too will the need for government agencies to increase language accessibility on their websites and communications so that non-English speaking residents are able to prosper. Meet this demand head on by working with a translation services company staffed by experts in many of the most-spoken languages in the world. Together, we can help LEP residents in their successful transition to becoming fully engaged members of our society.

Image by Ronile from Pixabay