Helping Clients Discover the Translation They Are Looking For 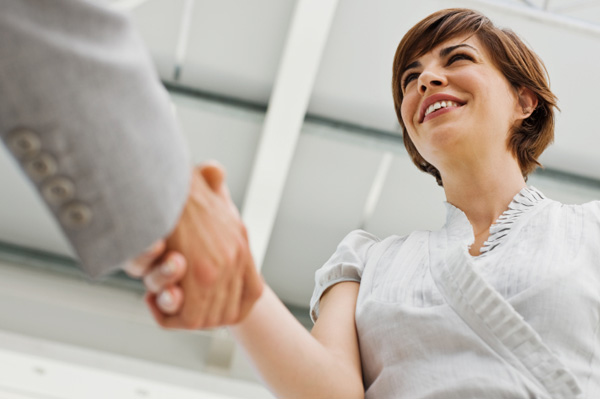 As in other sectors, determining what you want is essential for ensuring that the final product you receive is is entirely satisfying. If I go to a dressmaker and I tell him I want to do an evening gown, most likely he will ask me detail about what I want in great detail, i.e., color of the dress, the fabric I prefer to use, if I want a daring cut or something more conservative, a rough estimate of what budget I have, etc. An entirely different approach is to say “I leave it in your hands”. When the work is done, I then have no right to complain about the product I receive.

In the field of translation it is common for the same to happen, but sometimes, for people who are not used to hiring this type of service, it is a little difficult to make them see that a translation is also full of nuances, spelling issues, terminology, etc. , which would be of interest to nail down from the outset.

When a customer calls because they need to translate a document into Spanish, for example, it is likely that the seller who takes the initial call will ask in which form of Spanish the end product will be. Suddenly, the prospect is tripped up with a new reality because it had not considered that there were different kinds of Spanish; likewise, there is generally a distinction made between Spanish from Spain and Latin American Spanish, but even among Latin American countries there are palpable differences that could affect the final quality of the text that the client expects.

Another example (and I am still staying within the realm of the language pair English-Spanish) is the use of capital letters. If the text in question is in the field of advertising or marketing, it is likely that the English text is full of capitalized words. The correct use of capitals in Spanish is perfectly defined in the Royal Academy of Language and is quite limited. However, the same is not true in English, where their use is much more common. An example of this is in titles, where it is likely that all words are capitalized; in Spanish, on the other hand, only the first letter of title should be capitalized, while the rest must remain in lowercase. If the client wishes to highlight certain aspects of the text to reflect certain emphasis in the English, this must be indicated to the seller so that it can be conveyed to the person in charge of the translation, since it is customary to use the spelling rules of our language, which are generally strictly defined.

There are many examples that could be cited, but my primary intention is to emphasize that a good translation salesperson or account manager must guide their client about what they want, leading them to understand the service’s hiring to ensure full satisfaction at the end of the project and that there are no unexpected surprises.