Home » Blog » For Translation Buyers » The Future of Video Is Multicultural: Are You Ready?

The Future of Video Is Multicultural: Are You Ready? 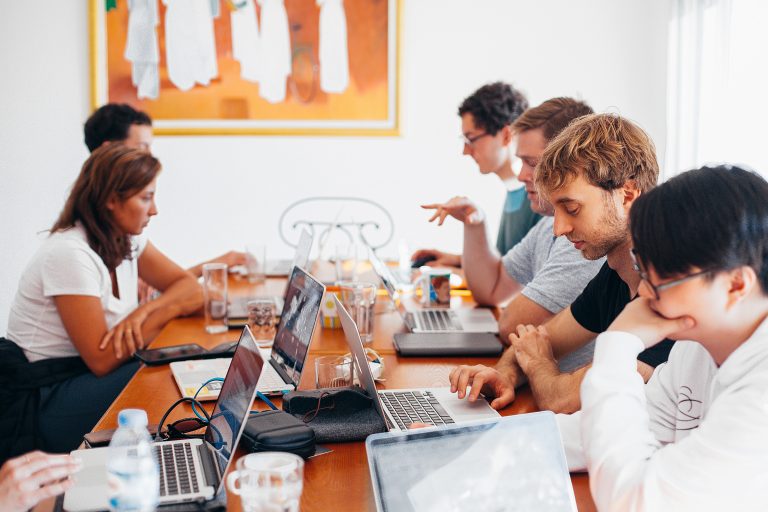 The cultural landscape of the U.S. and elsewhere has been in flux for a while, and we’re now seeing the effects fit into place. How does that affect content creation? Well, just look at the recent Netflix phenomenon Squid Game, which became the streaming platform’s most watched series in its 15-year existence in just 17 days. It’s the first Korean show to become the most-watched globally.

That success, of course, was made possible only through the company’s realization that it needed to make its shows accessible to a wide range of diverse audiences. Squid Game is subtitled in 31 different languages and dubbed in 13.

What made Netflix go to all that trouble? How did they know it was going to pay off?

The Data Is Clear: Multicultural Audiences Are Driving Video

According to the latest research published by Google, “multicultural audiences are adopting streaming services faster than the general population, making streaming their preferred way to engage with relevant video content.”

Google, the parent company of YouTube, found that almost two-thirds of the video platform’s Black, Latinx, and Asian collective user base watch videos on YouTube several times a day.

The reason for such heavy usage can be in part attributed to access. In the past, viewers were beholden to whatever was on network or cable TV. Now, video platforms and streaming services offer almost limitless choices, meaning that viewers can find content that they identify with and relate to.

For multicultural audiences, that translates to seeking out inclusive content that they can relate to. Google’s research revealed that 79% of multicultural YouTube viewers surveyed preferred to watch videos that connect them to their cultural identity.

On the flip side of that, multicultural creators now have direct access to publish their own content on video platforms like YouTube and TikTok. Just as viewers value a cultural connection, creators are infusing their cultural background into their videos too.

How to Adapt to a Multicultural Landscape

In 2019, YouTube created an in-house Multicultural Media Team to guide the platform to invest in the growth of channels with diverse audiences. The two key things to note about this are:

2) The company made a concerted effort to be inclusive in its development strategies.

YouTube users have the option to view the interface in any one of 76 languages, and YouTube supports subtitle creation in over 165 languages. Not only do audiences want to connect with their own cultural identity and language, over 90-percent of diverse audiences want to expand their worldview from the content they engage with.

Regardless of whether viewers watch Squid Game with English subtitles or dubbed in Mandarin Chinese, audiences were able to connect to something through their language and expand their worldview.

Brands and content creators who are not taking advantage of language support are missing out on opportunities to gain traction early and grow their audience.

The Value in Supporting Multiple Languages in Video

More than ever, brands connect with younger audiences by being socially conscious and connecting with their values. This holds true with cultural inclusivity as well.

In the same study, YouTube found that branded videos have had a powerful influence in building community (i.e., audiences) and trust with that community when it aligns with viewers’ values.

Over 70-percent of diverse YouTube users find out about products and brands through video, and more than half said that the values of a brand and the connection they feel to it is significant in their purchase decisions.

What that means is that, as a brand, you need to think about how you can authentically connect with increasingly diverse audiences. With multicultural audiences driving the growth of online video, companies need to find ways to include and connect with them.

Believe it or not, your company can do the same things that Netflix, YouTube, and other brands are doing to connect with multilingual, multicultural audiences. No, they are not using AI translation software—audiences will sniff that out in an instant and you’ll lose them.

They employ the services of highly professional, experienced translators like our team. Our linguists can handle translations to and from more than 200 languages across a wide range of media formats. Reach out to discuss your needs, and we will offer our services to empower you to adapt to the future of video.

Photo by Daria Shevtsova from Pexels