The Influence of Arabic in Western Languages and Culture 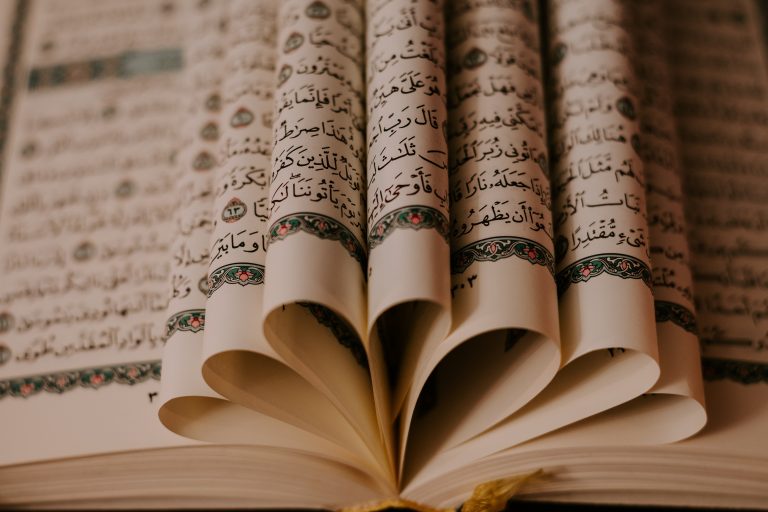 You’d be forgiven for thinking that Arabic is about as far removed from Western languages as you can get. After all, Arabic is spoken in a completely different part of the world―not to mention its use of an entirely different script, unrecognizable from the Latin alphabet in more ways than one.

But when we delve a little deeper into the linguistic history, we soon realize that Arabic is inextricably linked to Western languages and culture. This rich and beautiful language has influenced many different languages that are still in use today. In this post we’re going to explore the Arabic language’s role in the development of a number of English, Spanish, Italian, and French terms, in particular.

How did Arabic come to influence other languages?

You might be thinking, okay, but how did Arabic come into contact with these other languages? That’s a great question and marks the starting point of the Arabic linguistic influence. The Arabic language was able to permeate western dialects because of a vast spread of Islamic power at certain points in history.

The countries most influenced by the language are those that were under Islamic rule at one point. During the height of the Islamic Caliphate, from the 7th century, Islam and Arabic spread all the way to what is today modern Spain.

Because of this, Arabic loanwords and influences have permeated many different languages including Spanish, Italian, French, English, Hindi, Amharic, German, and Greek, just to name a few. In fact, some languages actually derive their linguistic structure from Arabic.

Languages like Maltese (spoken on the small mediterranean island of Malta) and Nubi (an Arabic-derived creole language spoken in some areas of Uganda and Kenya) not only feature Arabic loanwords but also use the Semitic language structure.

During the 8th century, the Arabic empire reached the Iberian Peninsula (That’s modern-day Spain and Portugal). The Moors occupied those lands and infused the region with Arabic language and culture. By the time Christian forces had regained control of the Iberian Peninsula, the Arabic language had already colored European languages. Modern day Spanish is intrinsically informed by Arabic. Those communities of Iberian Christians, such as the Mozarabs, who lived under the Muslim rulers, would have spoken an Arabic-influenced romance language. These hybrid languages are referred to as the Mozarabic languages.

Spanish speakers today continue to use many Arabic-derived words in everyday language. Examples include:

Ahorrar (meaning to “save,” derived from hurr),

Hasta (meaning “until,” derived from hatta).

Arabic in the French language

Arabic vocabulary has entered the French vernacular from different sources. First, Arabic-French influence is the product of the influence of Spanish on the French language. The Arabic linguistic influence on the Iberian Peninsula would go on to influence other European languages.

But French also incorporates Arabic language from another source. During the 19th and 20th centuries, France was a colonial power in the Maghreb. French is widely spoken in these regions and many Arabic terms were incorporated into spoken French. In these areas there are many ‘Arabisms’ that have become an accepted part of the Maghrebi French dialect.

Some Arabic-derived words have now entered mainstream French. Examples include:

Did you know? Hashashin were infamous killers during the Crusades.

The influence of Arabic on Italian

Injections of the Arabic language started to take hold in Renaissance Italy. The Renaissance thinkers were fascinated by the arts and sciences and took much inspiration from the rich history of Arab culture. During this time, philosophical and scientific texts were translated from Arabic and, in the 13th century, Italian literature flourished, influenced in-part from Arabic poetry.

Many words in present Italian can be traced back to Arabic roots. Examples include:

Arabic in the English-speaking world

Arabic and English sound and feel very far removed. But because English derives many of its words from other European languages like Spanish and French, the English language also contains a substantial amount of Arabic-derived vocabulary by proxy.

Common English words that are actually derivatives of Arabic include:

Do you need Arabic documents translated? No problem. Trusted Translations can take care of all your Arabic translation needs. Whether you need a text translated into or out of Arabic, our expert translators will provide you with a professional, accurate translation.

Photo by Ashkan Forouzani on Unsplash

Tweet
PrevPreviousThe Future of Video Is Multicultural: Are You Ready?
NextIndigenous Languages’ Environmental Words of WisdomNext