Home » Blog » For Translation Buyers » Can a Pair of Glasses Help Us Understand Each Other?

Can a Pair of Glasses Help Us Understand Each Other? 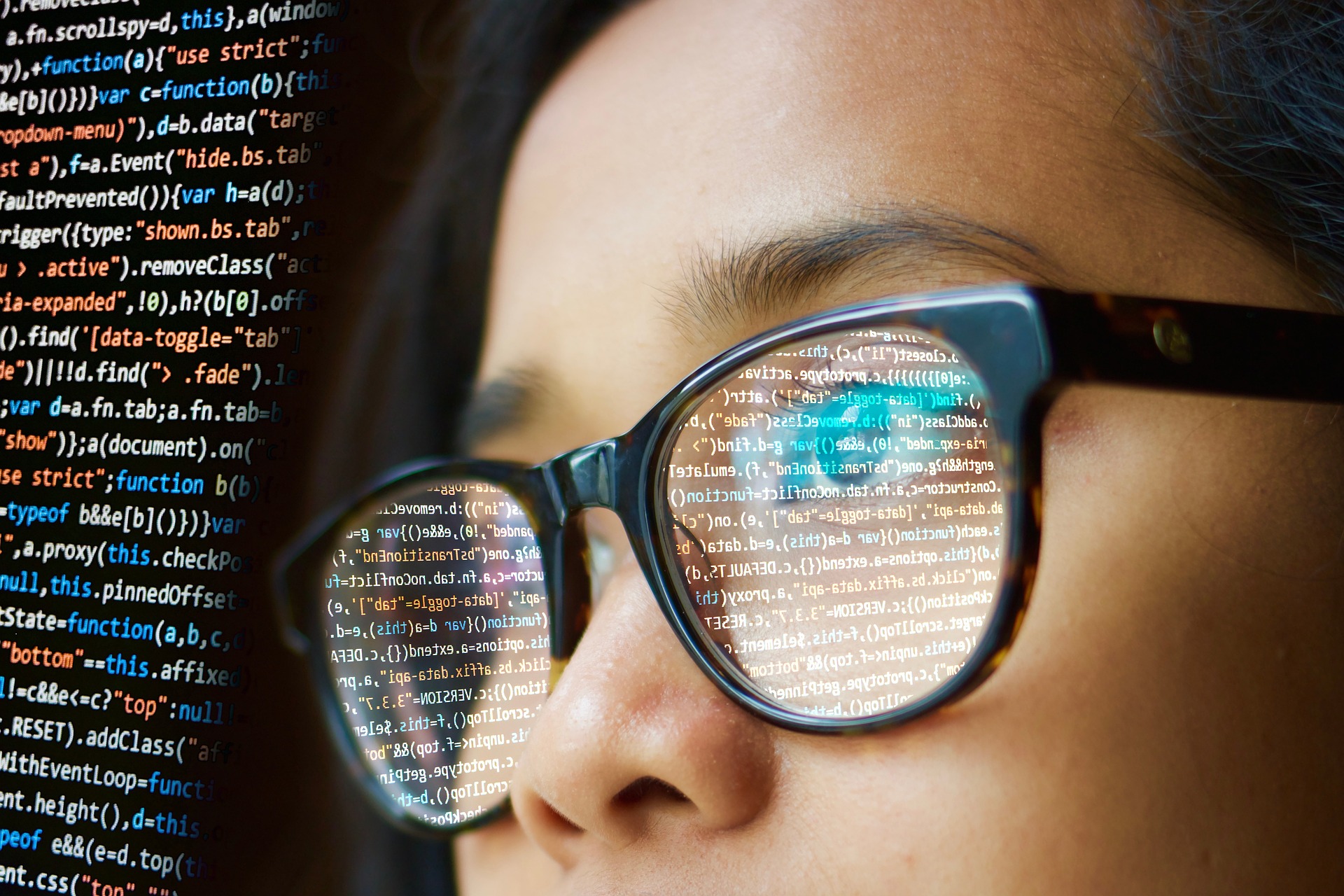 If a time machine could transport you back to the year 1990 and you asked someone what kind of technology will be available in the year 2022, they would list flying cars, domesticated robots, and miniature computers. Though the modern world isn’t a shiny, chrome environment, the technology we have isn’t far from a 20th century prediction. With the advent of smartphones and smartwatches, facial and voice recognition, and more ways to stay socially connected than ever before, technology as we know it is becoming more and more advanced, including in the translation world.

When it first launched in 2006, Google Translate was groundbreaking in its technological fortitude, being the result of decades worth of work by scientists using computers to break down language barriers. As the Internet became more intertwined with our lives, the use of automated translation software such as Google Translate became widely popular. However, it is important to note that Google Translate is not the top translation service in the translation industry. The technology that Google Translate uses relies on artificial neural networks to “guesstimate” the context, fluidity, and grammar of the target language, forgoing the promise of complete accuracy only human translators like ours can guarantee.

Recently, in its annual I/O developer conference, Google announced the much cooler, older cousin of their previously failed product, Google Glass, and totally repackaged. Google Glass was Google’s attempt at compressing all of your smartphone’s capabilities into a pair of “smart glasses.” Though this project failed, Google unveiled its newest objective: translation glasses. These translation glasses use augmented reality to translate a conversation in real time. Basically, an English speaker and a Mandarin speaker, for example, can have a full-on conversation with the help of the glasses to translate the dialogue and display the translated text in the lens for the wearer to read.

Google’s translation glasses created quite the buzz in the tech world. But the glasses’ limitations are very real and should be considered. Besides possible errors in translation, the glasses may run into the same issues the tech giant had with Google Glass: privacy. As technology grows more and more capable, people are more and more concerned with their privacy. Can these glasses spy on your conversations? Do they sell your data?

Despite the translation glasses using a totally different method of automated translation, we can’t count on these glasses hitting the market anytime soon, as Google has not announced any tentative dates nor have the glasses left the prototype phase yet. But until Google can prove the translation their glasses provide is trustworthy, we can still help you with all your translation and interpretation needs—and we can promise they’ll be accurate.

Image by Gerd Altmann from Pixabay