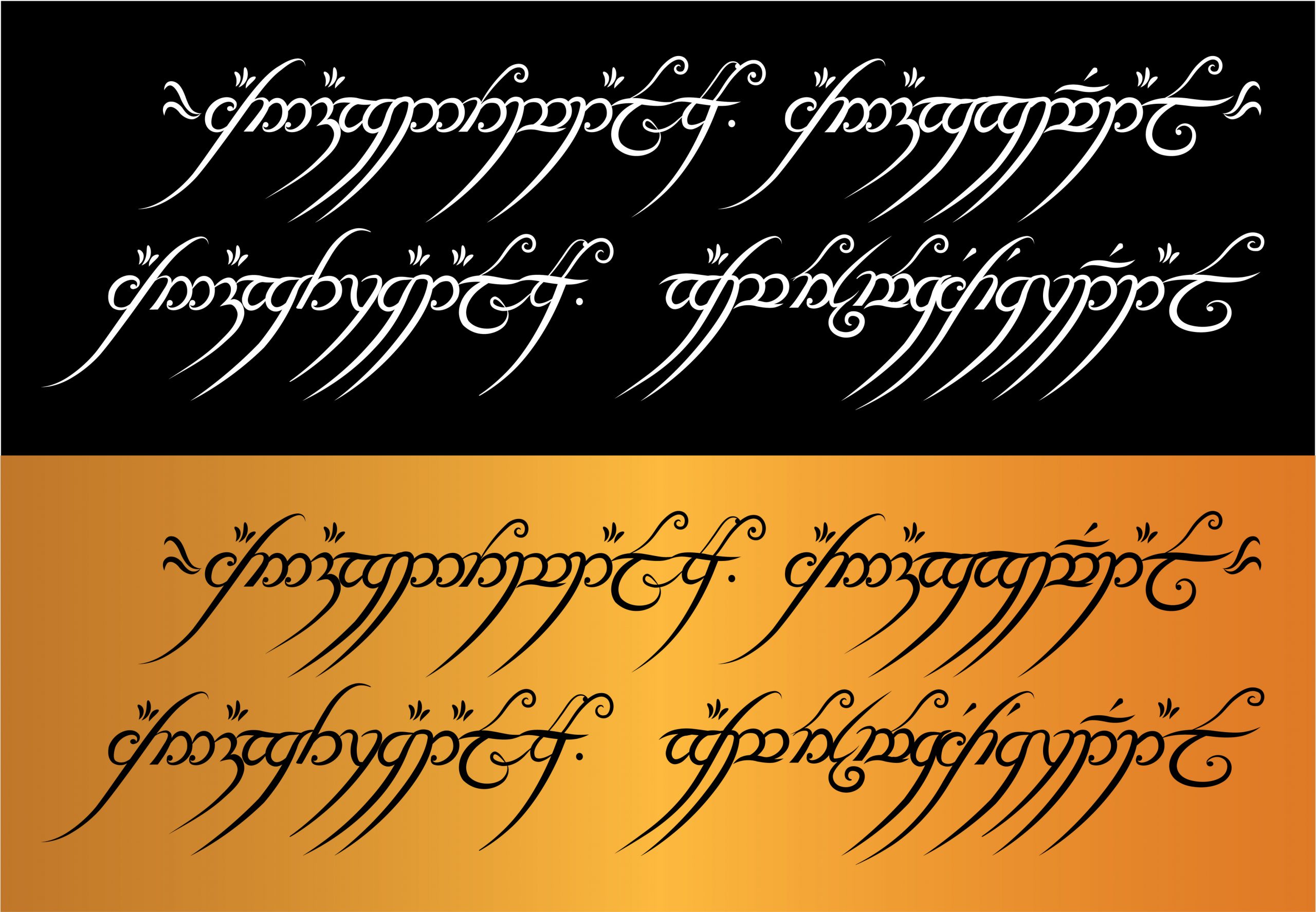 We’ve discussed invented languages before. International Auxiliary Languages are invented (or constructed) as second languages to promote communication and understanding.

For some, IALs are sufficiently esoteric and nerdy. For others, there is a higher plane, one where language elevates a fandom or a hobby. Welcome, friends, to the glorious world of languages created for fictional worlds. The folks dressed in ceremonial garb speaking Klingon at Comic-Con? They’re onto something.

*Talk to Me (Klingon)

It may surprise you to learn that there are communities of speakers of languages created specifically for fictional worlds. Klingon (from Star Trek), Na’vi (from Avatar), and Elvish (from Lord of the Rings) are a few of the more popular ones.

Linguistic anthropologist Christine Schreyer peeked inside the world of invented languages in a recent interview.

Lord of the Rings author J.R.R. Tolkien loved language. He created his worlds to speak his languages. Na’vi was created to capture the values of the people in the movie Avatar. Throughout the entertainment industry, languages are invented specifically for the worlds being presented.

What makes these languages fascinating is the recognition, on a large but relatively unconscious scale, of the importance of language in expressing culture. Invented languages differentiate characters, but they’re also used to give the audience information about the worlds in which they are spoken.

Invented languages may serve purposes other than entertainment. Toki Pona is a minimalist, philosophical language. It was created to help its inventor express her thoughts more simply. It has only 123 words.

Like IALs, some invented languages are simple and relatively easy to learn. Others were created to mimic natural languages, with irregular grammar and other idiosyncrasies.

Communities of invented language speakers have lessons to help us revitalize endangered languages. That seems strange, and a little counterintuitive, but these groups have much to offer.

But inventing a language that people want to learn and share is different. It is from these languages that we can learn. The tools used by speakers of invented languages are the tools that can be used to help preserve and revitalize endangered languages.

One key seems to be the community. The popularity of any particular invented language is tied to its source. There was enormous interest in Dothraki when Game of Thrones captivated the world. That interest fades as the pop culture moment passes.

The same is true for Elvish, Na’vi, Klingon, and any other invented language tied to a specific franchise. When popular fervor is at its height, there are countless communities devoted to fandom of all types.

These groups, made possible by the internet, fade in number and size as the pop culture moment passes. But while the larger populace moves on, there is often a core of devoted fans.

These fans offer a welcoming community to anyone who shares their interests. We know that people find all kinds of relationships on the Internet and that those communities can have strong bonds.

When you’re devoted to a niche like an invented language, you may be inclined toward inclusivity. Finding a welcoming community with a shared interest is motivating.

Invented languages are inherently similar to endangered languages, with their small number of speakers and lack of status. Schreyer discovered that members shared dictionaries, audio files, and other lessons on multiple online platforms.

*We can learn from those outside our world (Sindarin Elvish)

So, what are you going to do when you get lost at Comic-Con and need to ask a group of Klingons where the bathrooms are? What if you need to talk your way out of becoming a Dothraki queen? How are you ever going to become the King of Men if you can’t understand Elvish???

These are the questions that keep us up at night at Trusted Translations (just joking!). But we do have translators and interpreters fluent in 200 other languages. Professional translation and interpretation offer you the chance to communicate with the real people of this world.

Our world is filled with amazing languages. Contact us to help you communicate effectively and expand your personal and professional networks to all corners of the globe.

*What is he saying? (Dothraki)

Tweet
PrevPreviousShould Bilingual Authors Do Their Own Translation?
NextCan a Pair of Glasses Help Us Understand Each Other?Next