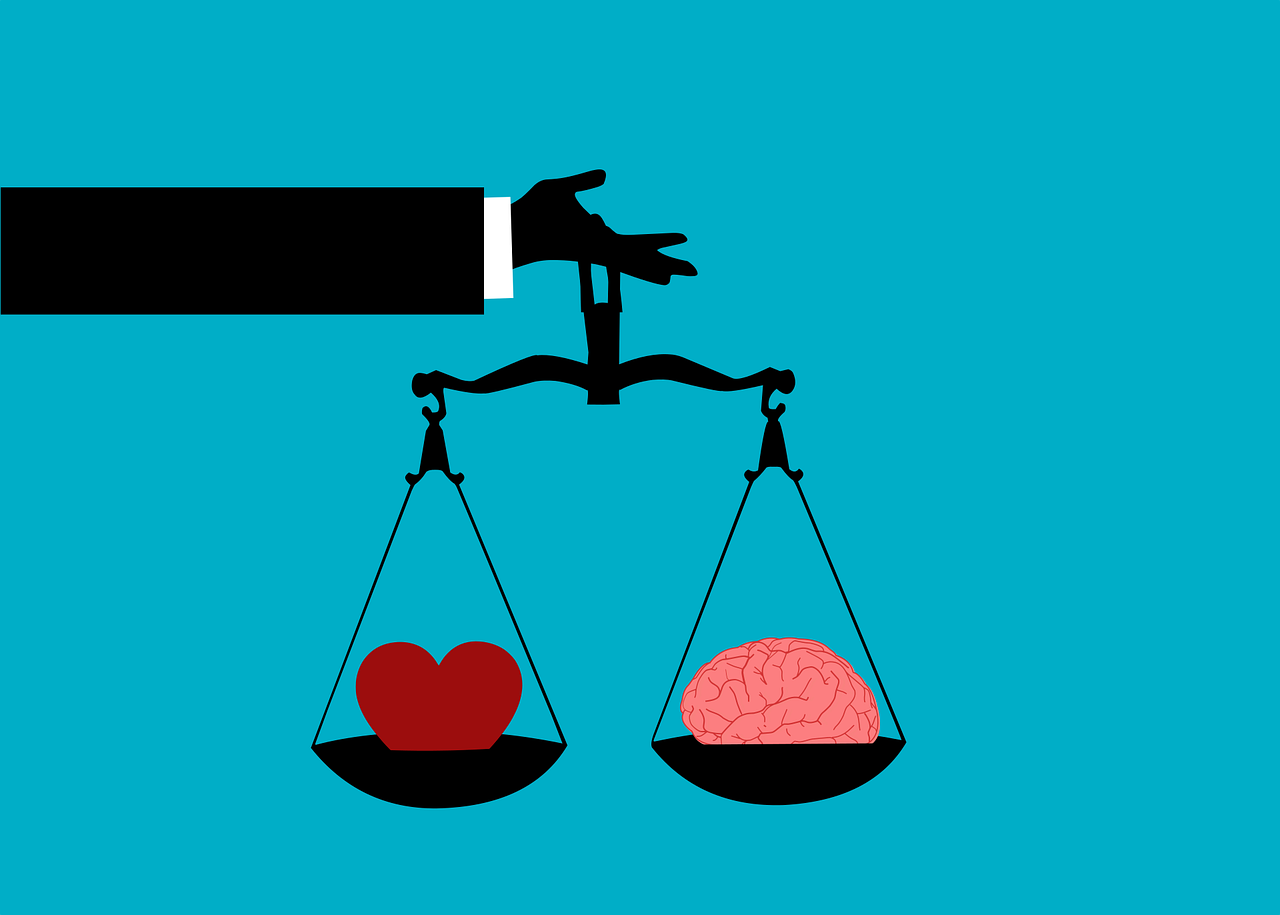 Early last year, a team of researchers from Wageningen University and Research (WUR) and Indiana University published a paper purporting to have demonstrated the increasing irrelevance of facts in public discourse, adding a certain credibility to the notion that our present era is a post-truth one.

The researchers looked at the language used in millions of English- and Spanish-language books published between 1850 and 2019, analyzing the use of the 5,000 most used words in each language. Separately, they also analyzed how word use changed in the New York Times over the same period. They found a rise in reasoning words, such as “determine” and “conclusion,” and a decline in intuitive words, such as “feel” and “believe,” which could be seen starting around 1850 and lasting until the late 20th century. Beginning in the 1980s, however, this pattern reversed, paralleling a shift from collectivistic to individualistic language.

“Inferring the drivers of long-term patterns seen from 1850 until 1980 necessarily remains speculative,” said lead author Marten Scheffer of WUR, suggesting as a possible cause the rise of science and technology and the resulting socio-economic benefits, which “permeated culture, society, and its institutions ranging from the education to politics.” Science, and the language associated with science, earned a certain pristine status.

Similarly, there remains a degree of speculation concerning the potential drivers for the rise of intuitive language. The authors found that the shift from rationality to sentiment in book language accelerated around 2007, alongside the worldwide surge of social media. They then provide a variety of tracts lending support to the idea that social media may be a significant driver behind this pattern.

There have been a large number of social media campaigns across a wide spectrum of ideologies. The paper highlights how social media catalyzed the Arab Spring by depicting atrocities of the Tunisian regime, how jihadist videos motivate terrorists by showing gruesome acts committed by U.S. soldiers, and how veganism is promoted by campaigns highlighting appalling animal welfare issues. In these instances, the material presented does in fact reflect reality, albeit in a way which elicits an emotional response towards a world perceived as “unfair and entangled in a multiplicity of crises,” but one can also look to the use of social media in propagating conspiracy theories. In the U.S., there are continued claims of election fraud based on intuition, to the degree that it led to the Capitol riot in 2021.

That being said, the discovered shift “has its origins decades before the rise of social media, suggesting that while social media may have been an amplifier, other factors must have driven the stagnation of the long-term rise of rationality around 1975 to 1980 and triggered its reversal,” as the team reports.

They did concede, however, that “the long-term patterns are in part artifacts of the data and choice of words,” and that those texts analyzed are themselves “a biased representation of language.” Any number of unknown variables could feasibly contribute to this trend beyond a wider shift away from facts and reason.

Regardless of what drives these effects, as co-author Ingrid van de Leemput of WUR say, their results point to a link between “the post-truth phenomenon and a historical seesaw in the balance between our two fundamental modes of thinking: Reasoning versus intuition.” By its nature, this shift would very likely be impossible to prevent, forcing societies to “​​find a new balance, explicitly recognizing the importance of intuition and emotion” without denying the importance of science and rationality in understanding a complex world.

Image by Mohamed Hassan from Pixabay