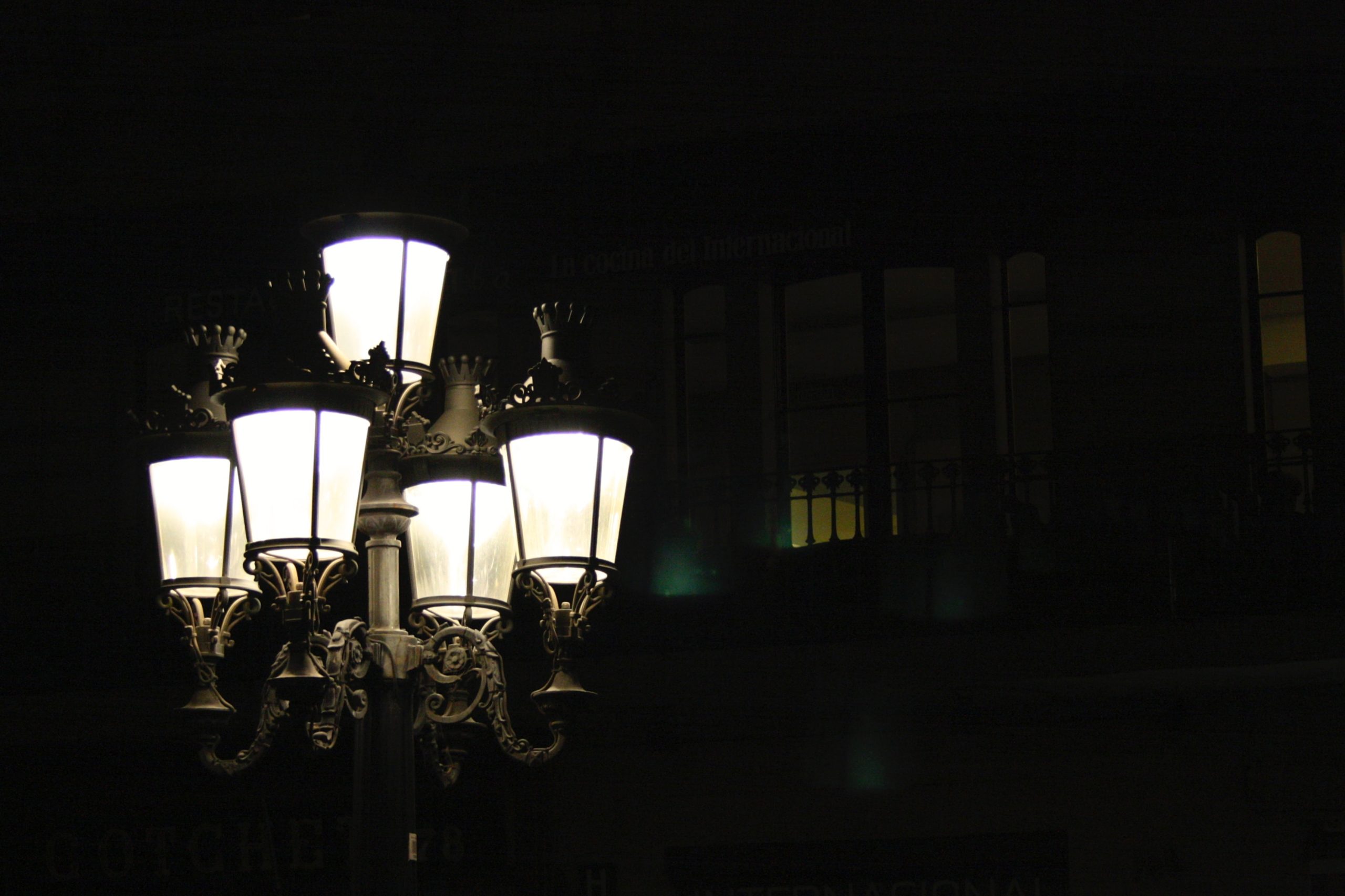 Here’s a quick overview of the 2022 buzzword harvest:

GASLIGHTING: Selected by the U.S.’s Merriam-Webster as Word of the Year, gaslighting means “the act or practice of grossly misleading someone, especially for one’s own advantage.” Taken from the title of a 1938 play and the related movie, this term reflects the actions of a man attempting to convince his wife she is going insane, by dimming the gas lights and then insisting that it is all in her imagination.

Over the past decade, its use has extended from the personal sphere (undermining emotional confidence and mental stability) to encompass the public arena, as a sneakier partner of deception, manipulation, and fake news.

Suitable for technical and colloquial writing, it’s a term more subtle than lying, and less criminal than fraud. In fact, gaslighting tiptoes along the fine line between legal and illegal, although certainly well on the dark side of ethical.

GOBLIN MODE was chosen by Oxford Dictionaries as its word of the Year through a first-time-ever public vote, defining “a type of behavior that is unapologetically self-indulgent, lazy, slovenly or greedy, typically in a way that rejects social norms or expectations.” With an overwhelming 318,956 (93%) of more than 340,000 ballots, goblin mode obliterated its competitors: metaverse (14,484 votes) and “#IStandWith (8,639 votes).

While the U.K.’s Collins Dictionary shortlist of Words of the Year included:

The Year That Left Even Dictionaries Speechless – 2020

As cultural milestones, the Oxford Languages Words of the Year reflect changes in contemporary societies. In 2019, climate emergency reflected global concerns, with an unsurprising vax in 2021.

However, 2020 was the year that left even the OED speechless, as new words flowed into its lexicon at an unparalleled pace. Its report featured some catchy new coinages, some of which still survive:

Fashion and slang tend to skip along the same rapid pace, often with similar longevity. However, some manage to stay the course, while others fade away in a few months. For translations—which may be intended for readers even decades down the road—it’s important to know the difference.

So here are five relative newcomers that have become mainstream enough to add a contemporary note to almost any translated text:

Takeaway: Inclusion and diversity are important in today’s business world, so the experienced translators at Trusted Translations always add the latest buzzwords to their glossaries.

Photo by Avi Agarwal on Unsplash